Skip to content
More recent:
Older:
« Wave and spin
Fate Has Been Tempted » 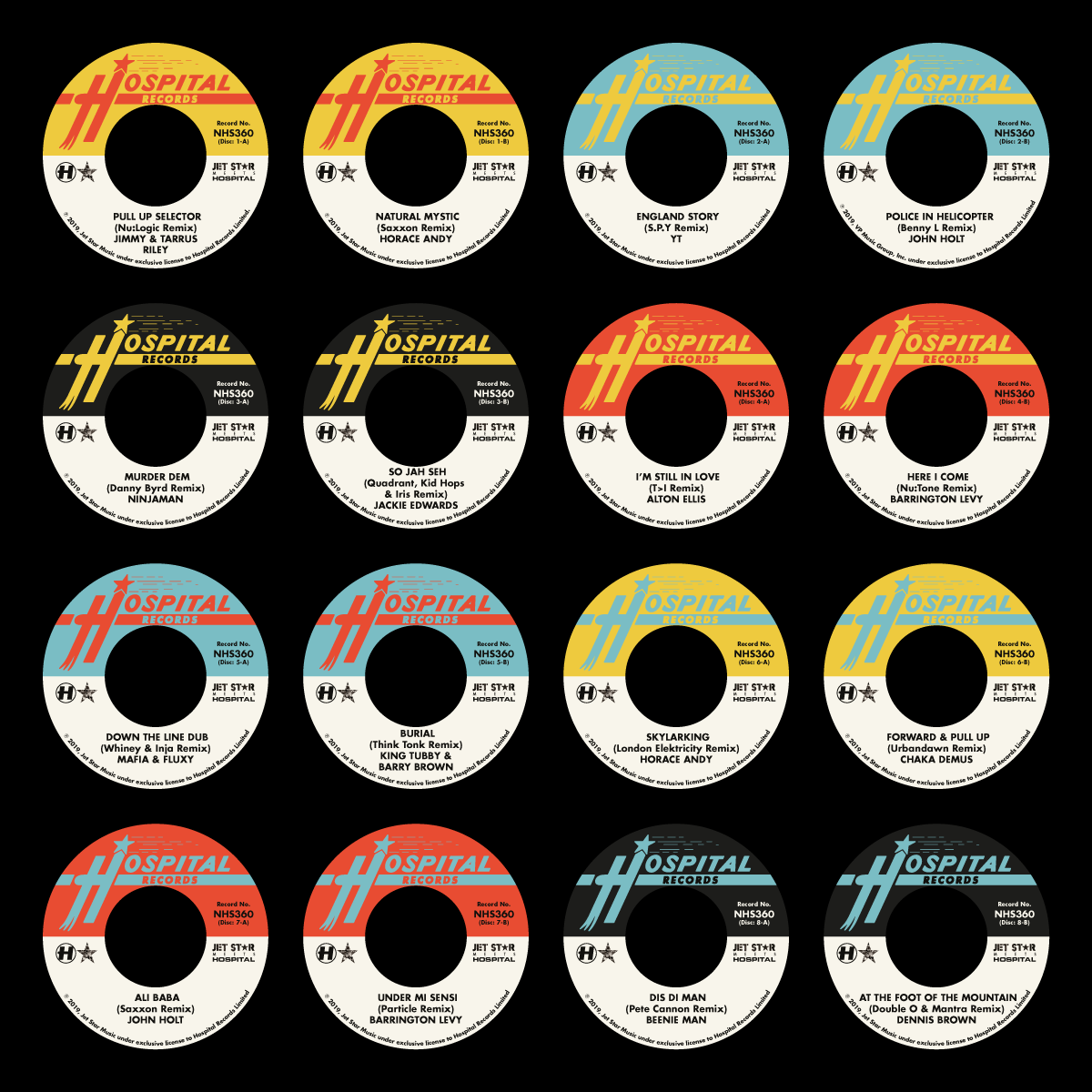 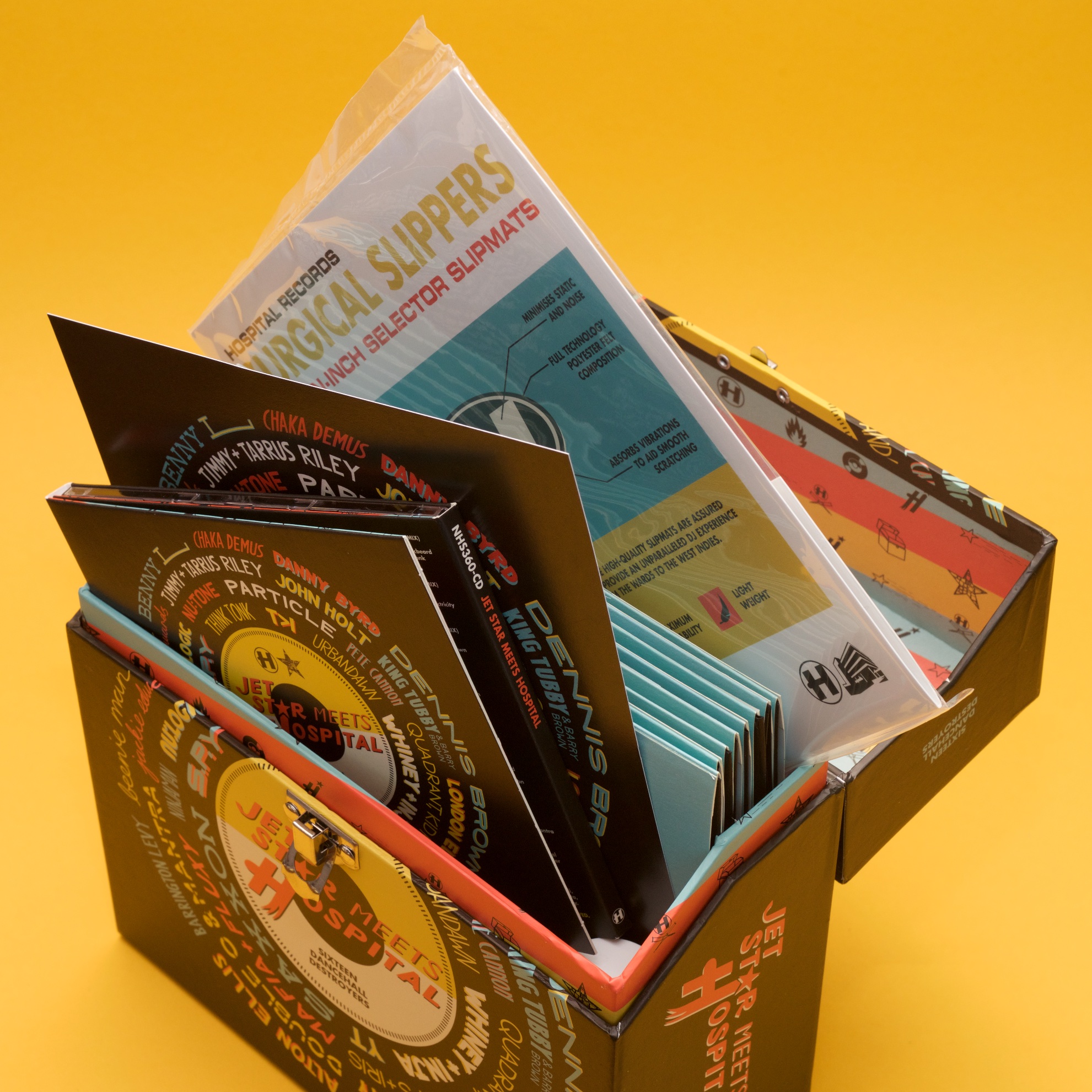 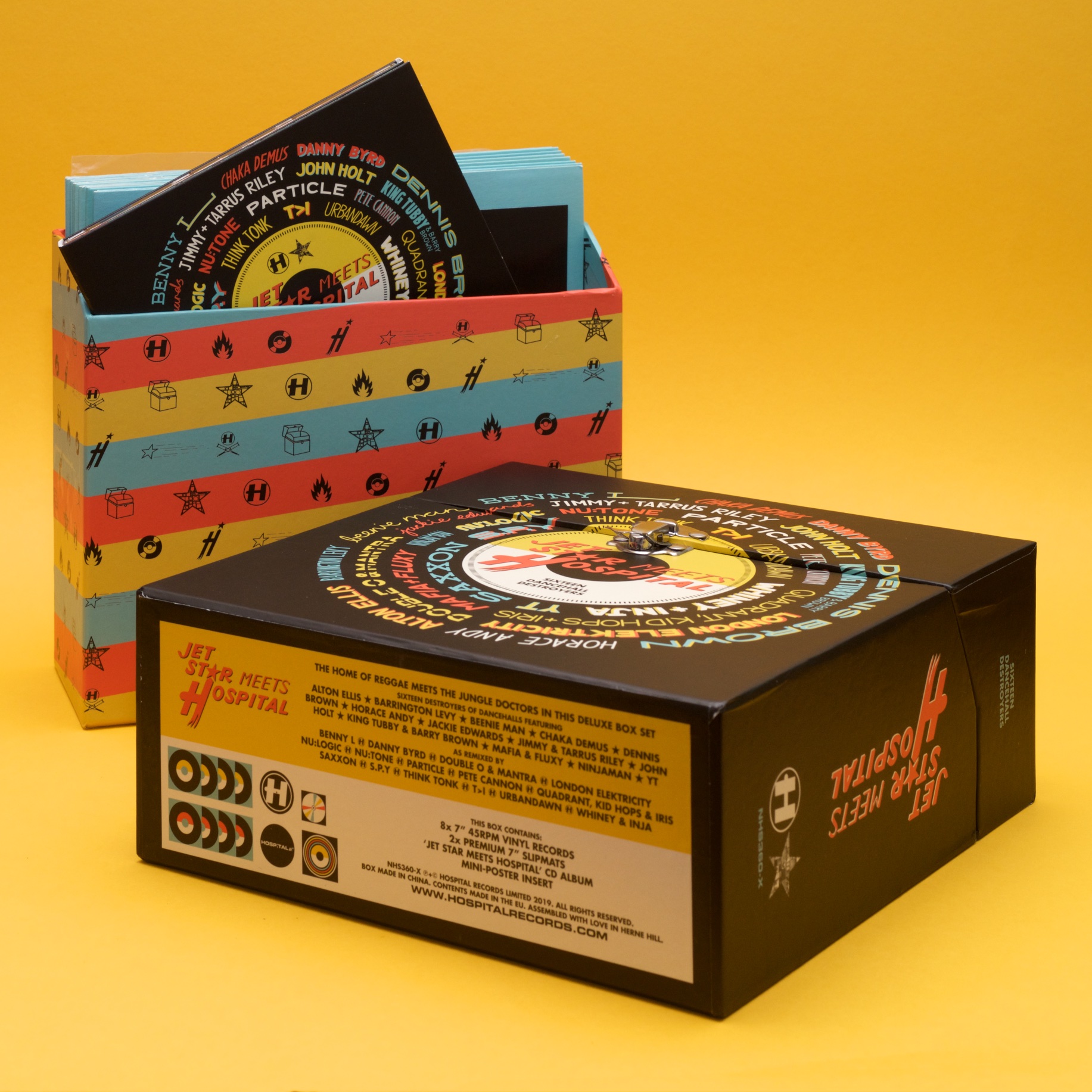