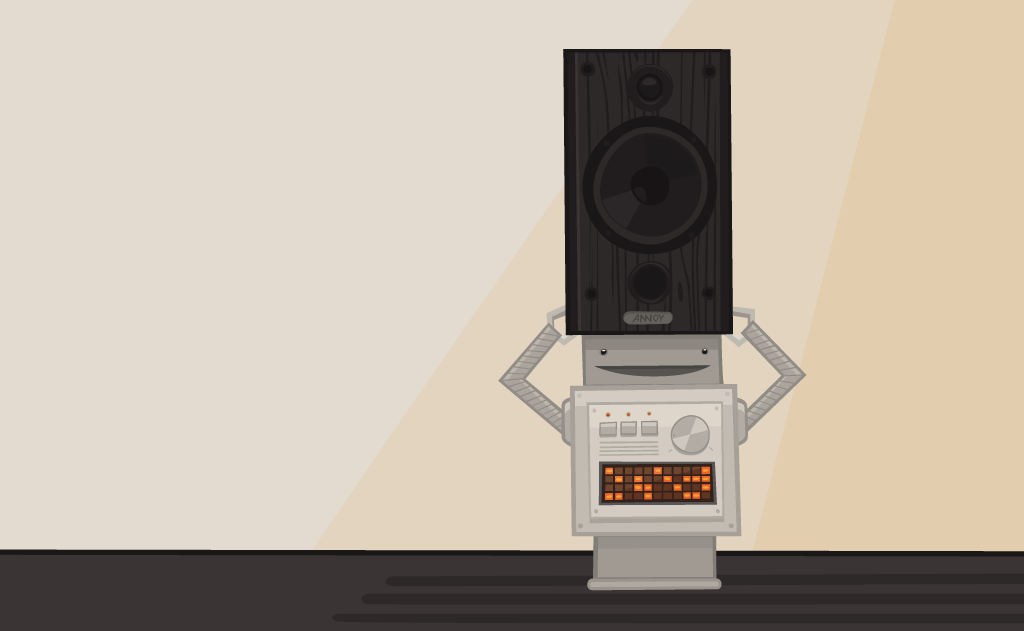 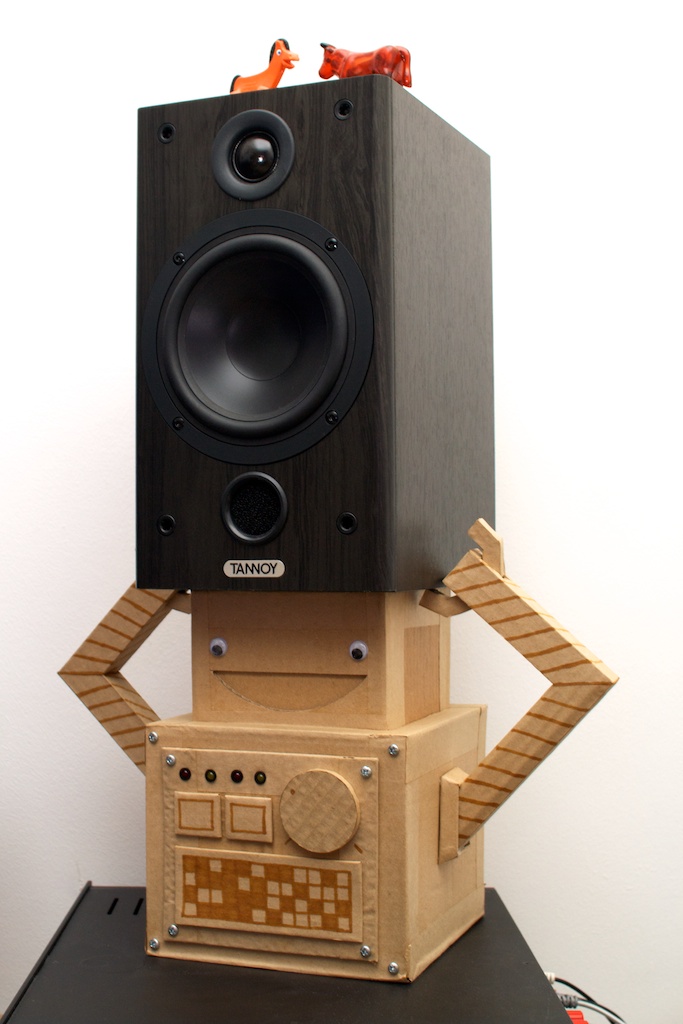 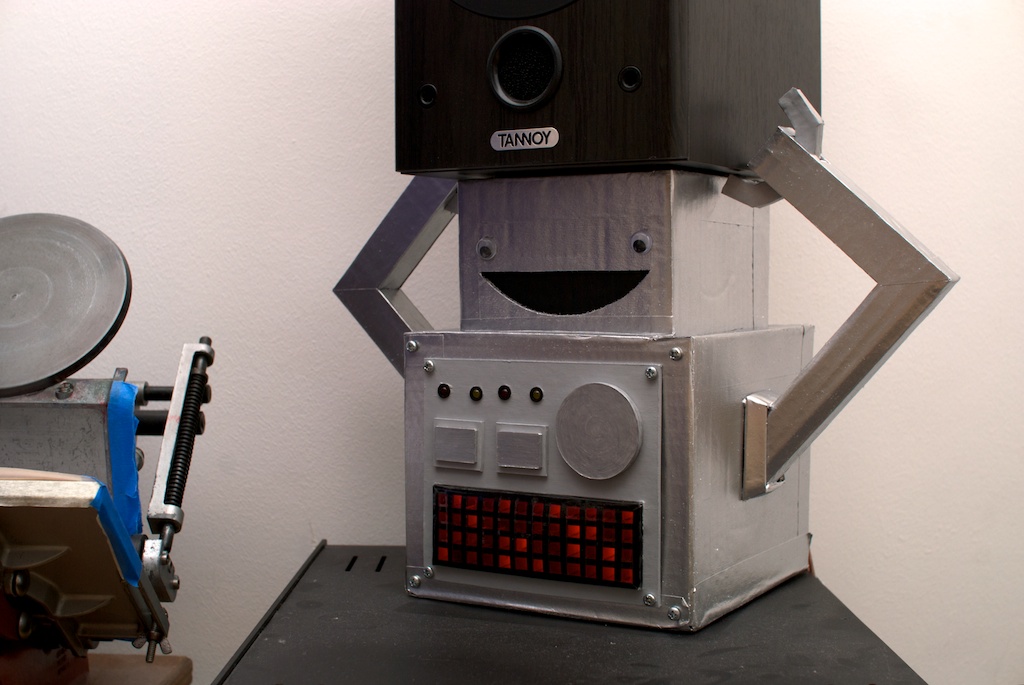 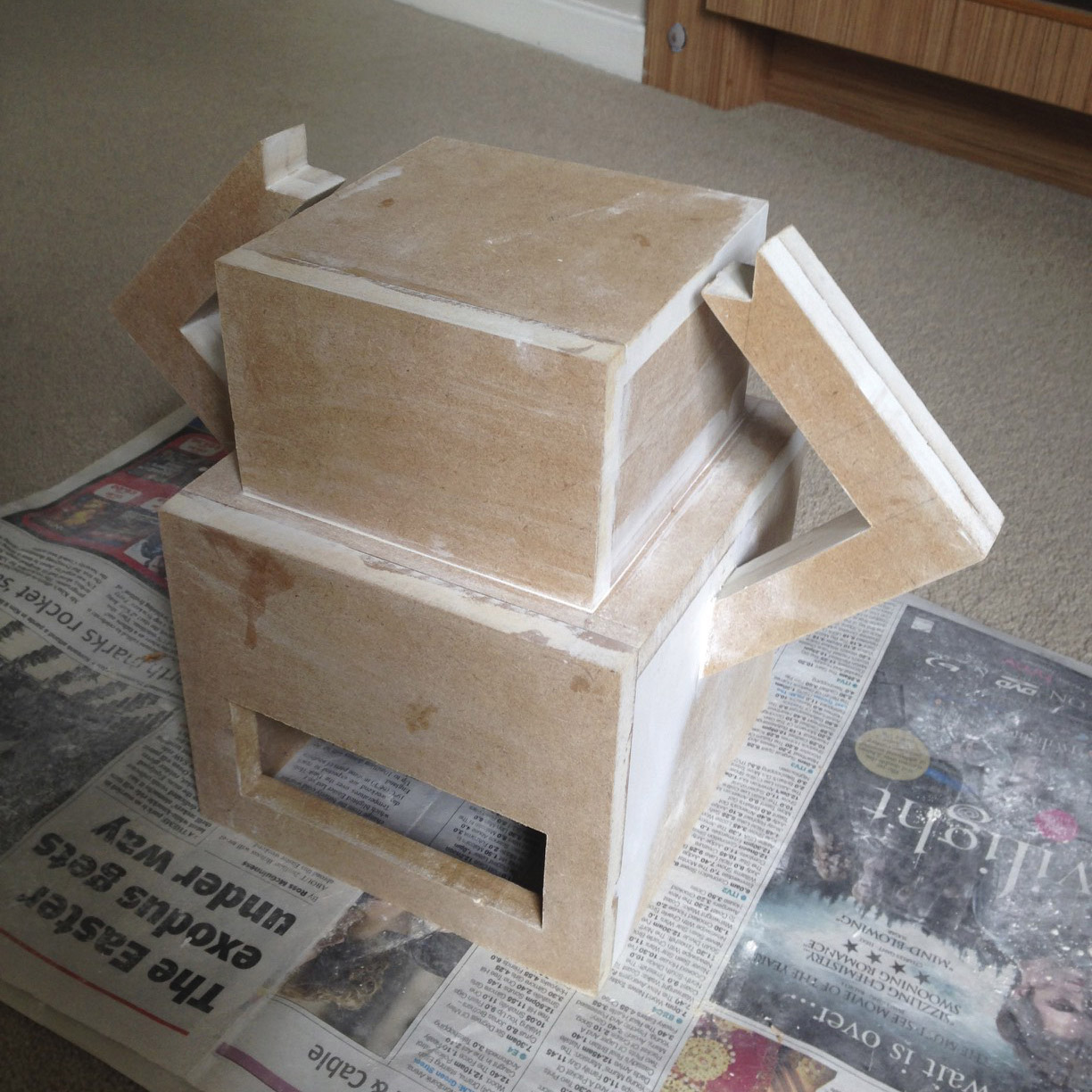 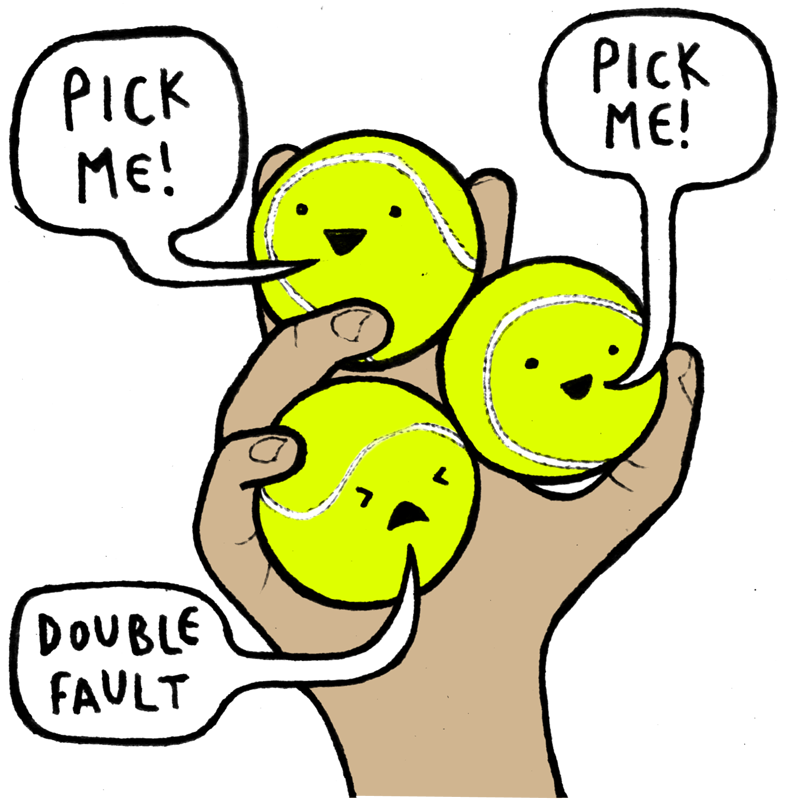 Every summer for the past several years I’ve been wondering why all the people around me who support sports teams throughout the year go off to music festivals in the summer, while I prefer to stay at home listening to Wimbledon.

Yet I continue listen to Wimbledon while I work. Then the notion of summer sports ambience expands to the Tour De France, and as part of trying to figure out how on earth this sport works, I’m left wondering what the hell mining explosives suppliers and unopened hotels are doing sponsoring professional sports teams.

The next thing I know, it’s a Summer Olympics year and I’m watching that too.

The Olympics is a kind of madness though

Two weeks where hundreds of people from all over the planet gather to show off how they’re really really good at doing some really obscure (usually) physical thing, and the BBC is dedicating dozens of channels to presenting it all live for the nation’s bafflement! 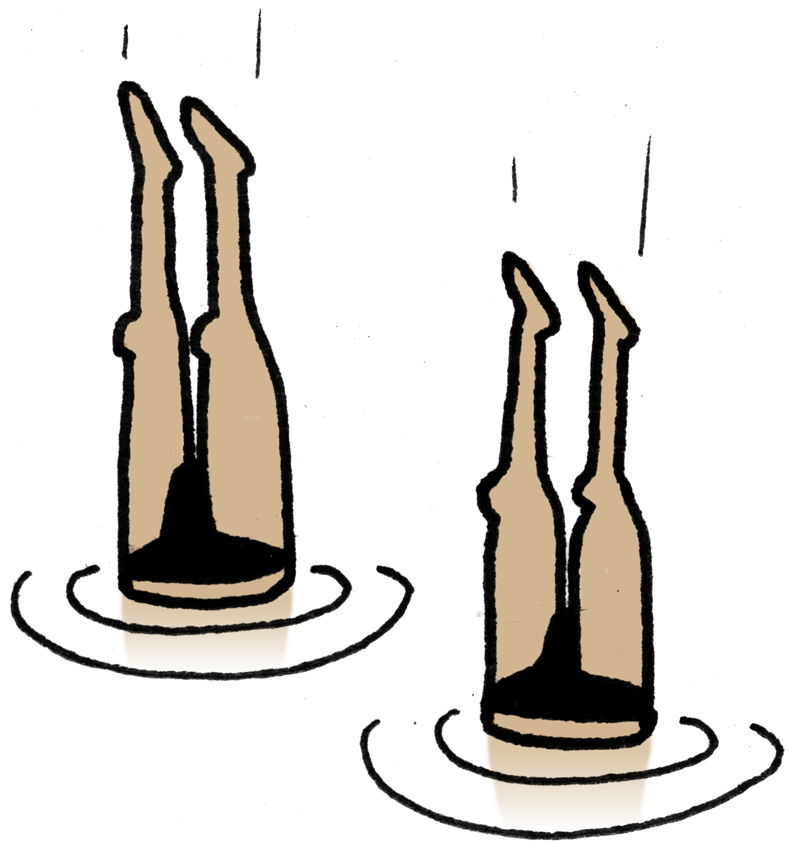 I find myself watching Synchronised Diving, wondering why they made an insanely complicated way of jumping into a body of water even more complicated by expecting two people do it in sync. I’m not even going to try to keep a straight face when ‘Steele Johnson’ is on the screen in his tiny Speedos.

Next my attention is diverted to Taekwondo, where two people are trying desperately to kick each other in the head, live on prime-time television. After that, I’m watching a field of grown adults on undersized bikes race around a concrete obstacle course and hoping they don’t break their necks.

There’s so much going on it demands the attention of my post-it pad! 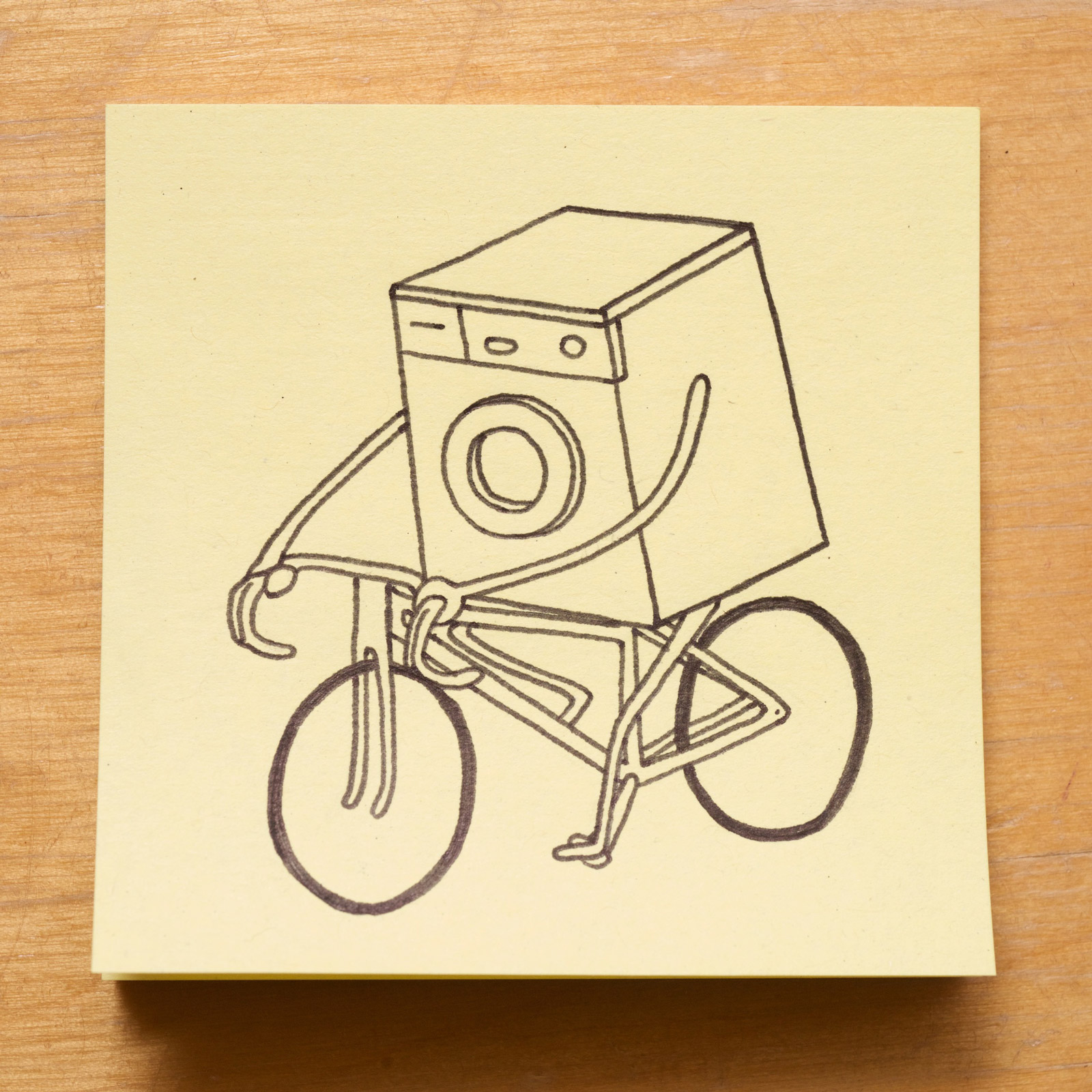 The intrigue begins with the cycling road race. A bit like a miniature Tour De France, humans race in the space in a couple of hours over a distance I couldn’t cycle in a week. The race is won by a Belgian chap whose name sounds an awful lot like Greg Van Lavamat. He probably would benefit from having a motor inside of him as well. 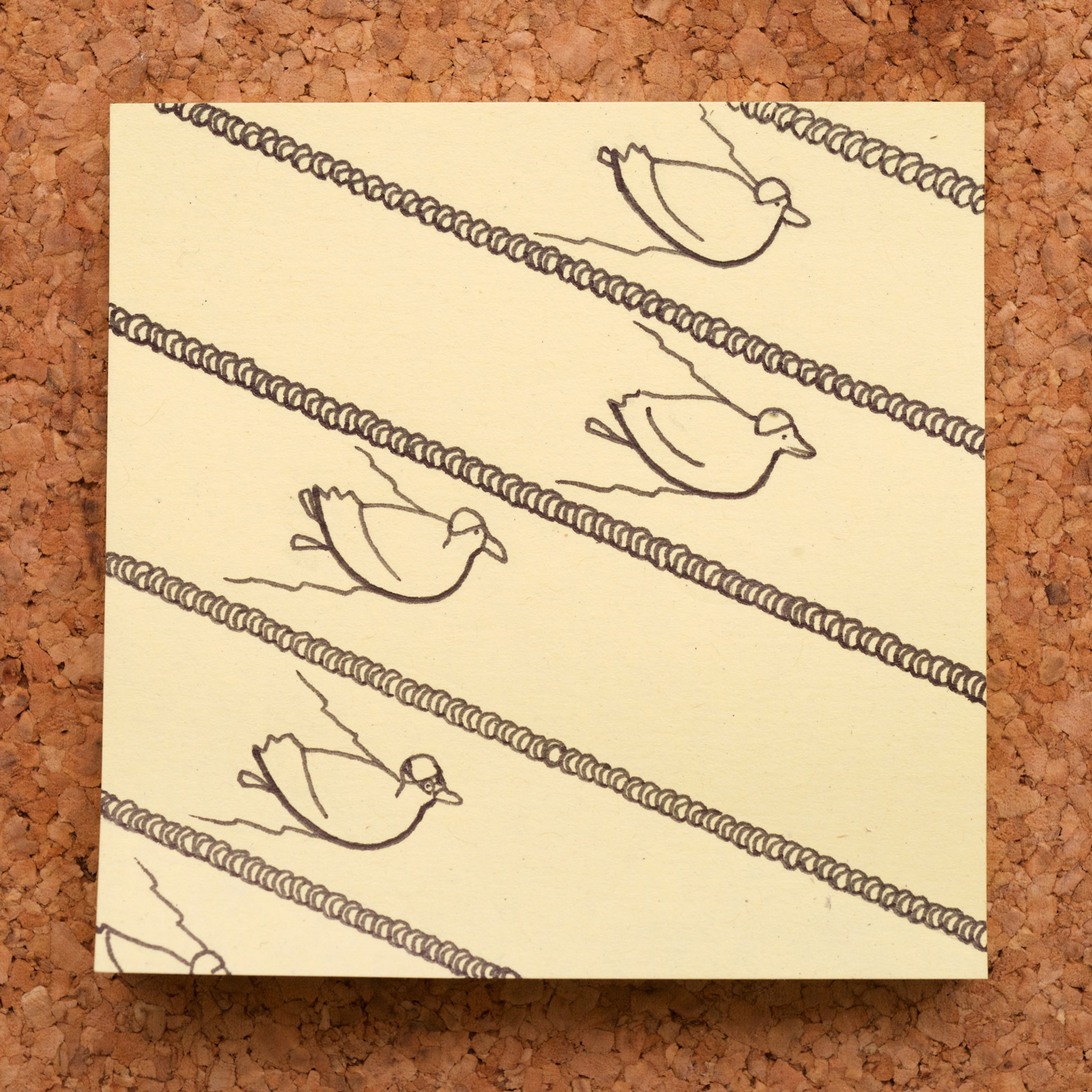 Look at the swimmers, propelling themselves 100 metres in the time it takes me to paddle 25! They must live in the water, a bit like the ducks on the canal. 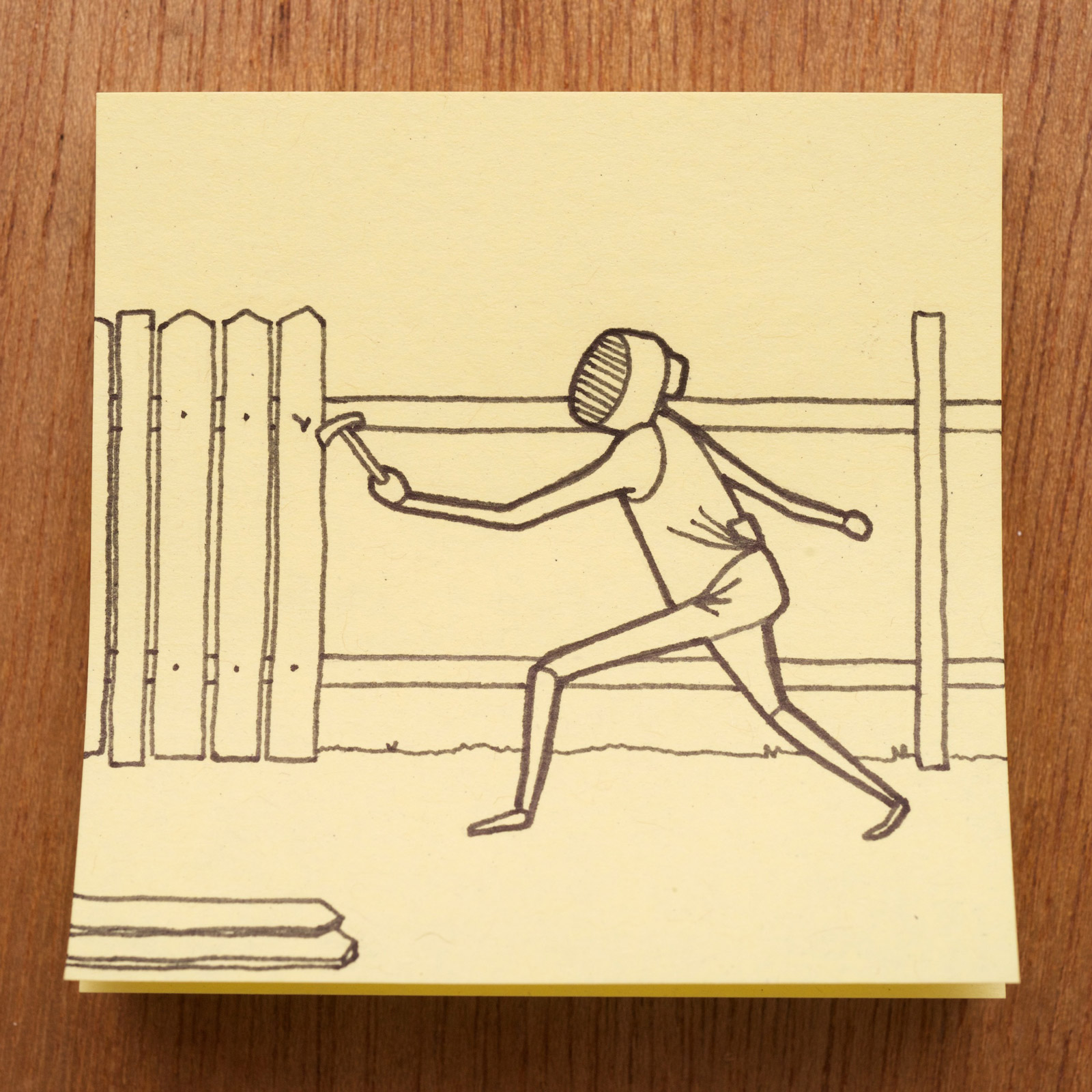 I can’t say I’ve ever watched fencing before this Olympics, but I have to wonder if it’s the fencers that have taken a lot of influence from Daft Punk in recent years, or if Daft Punk were influenced by fencing? 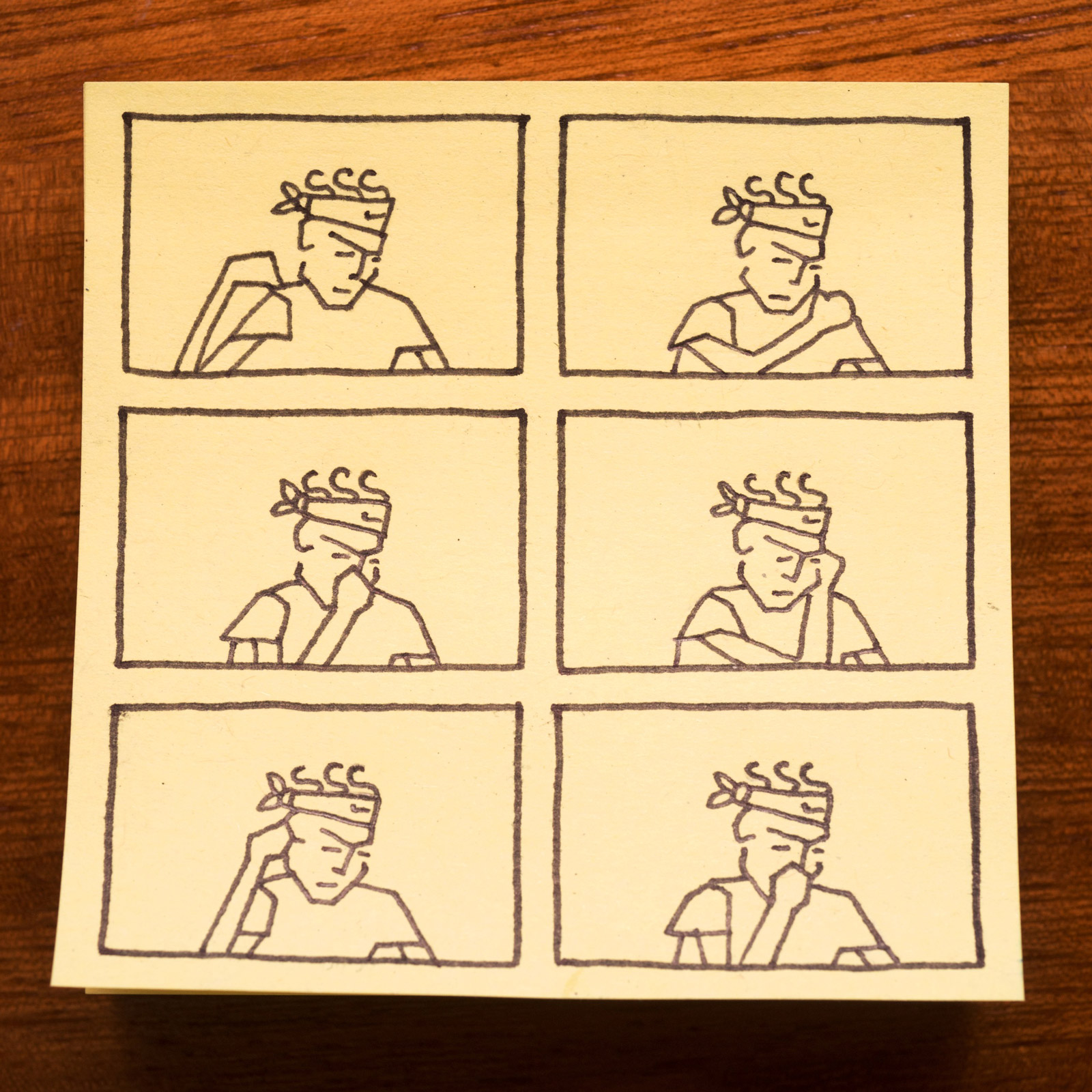 Never mind that, it’s stopped raining so the tennis is back on. Oh look, it’s Rafael Nadal, sweating profusely, going through his pre-serving routine. Have another banana, Rafa! 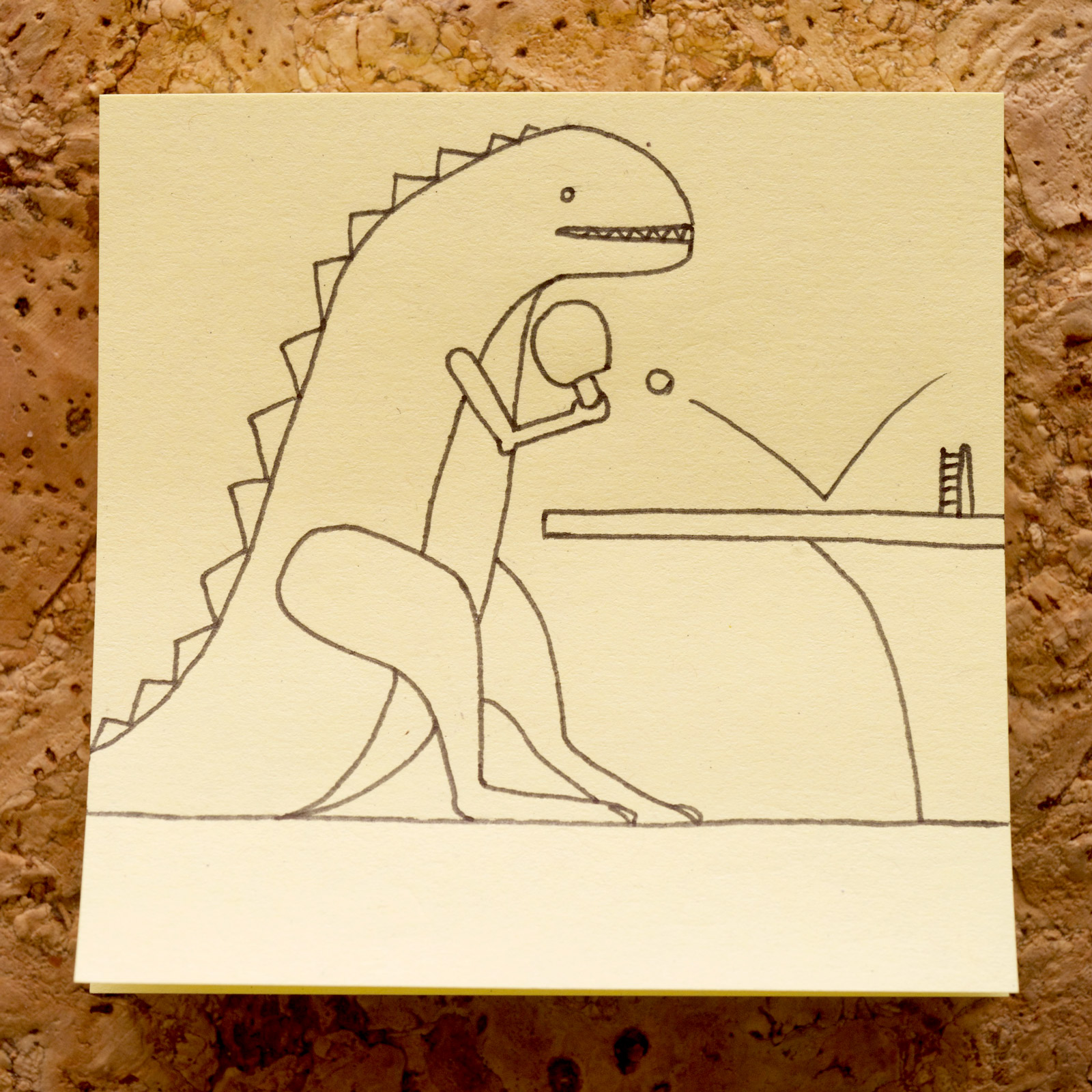 There are people who aren’t on television who take table tennis very seriously. To call it ping-pong would be offensive. I can see why- this sport is madness. Their postures remind me of dinosaurs, but they move like fireworks. I can’t even! 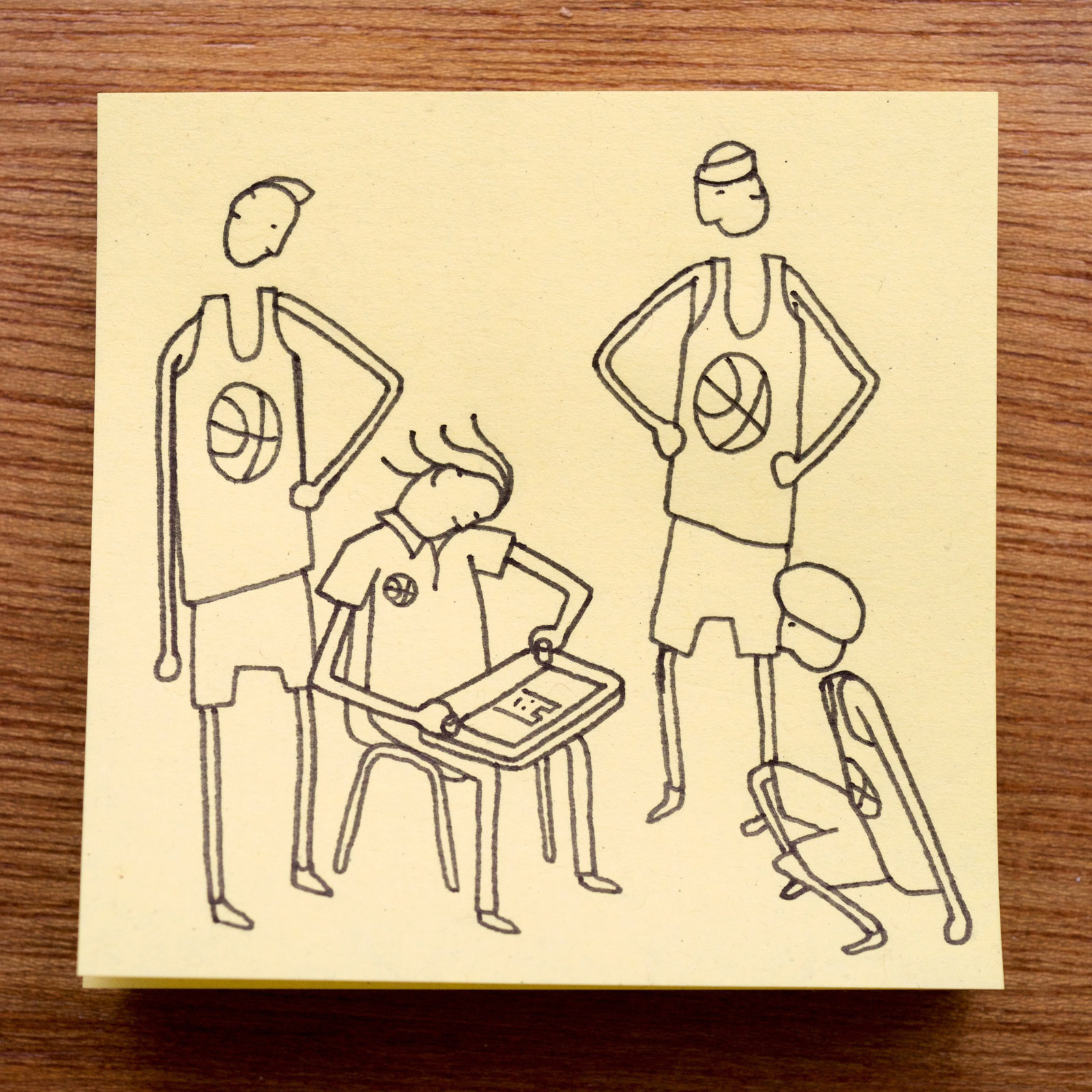 Oh yeah, basketball, that’s a sport that is totally competitive outside of the United States. Why is the coach drawing his tactical plans on an etch-a-sketch?! Is chalk too old-fashioned? Is an iPad too modern? 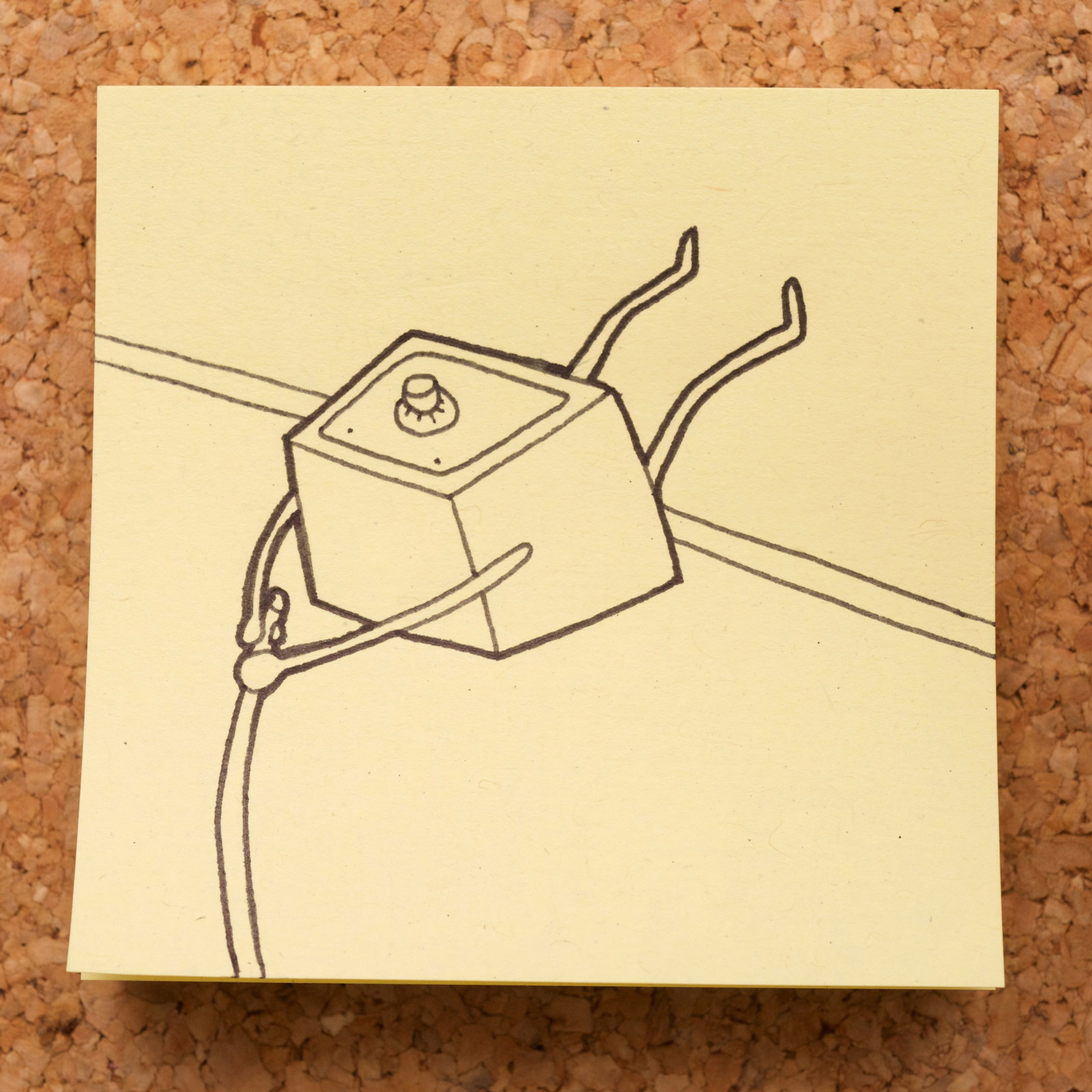 What would the Olympics be without a little bit of the track-and-field? I find myself wondering – am I the only person who thinks this is completely insane? I mean, pole vaulting, how do you even get into that? Is that your only job as a human? Or do you run online marketing pyramid schemes between vaults or something?

Strange as all that is, it only barely scratches the surface. I don’t even know what to write about the dancing horses event or the synchronised swimming duets, except that a fortnight later I still can’t work out which is more bizarre. I’m exhausted from just having watched!