Skip to content
So the friuts of my labour over the past couple of weeks are finally coming out! so if you wanted some fresh artwork by myself, tis the season! 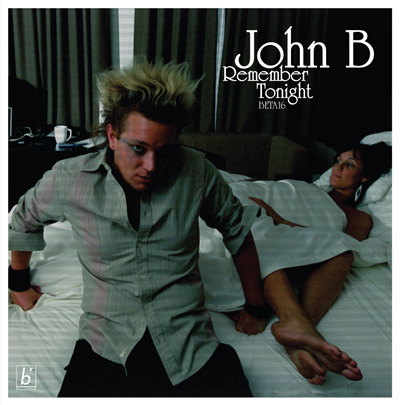 Released 19th September 2005
yaharr! a nice full art single from john b! the cover photo is by a fella named tobias wang. i’ve never met him, but he’s a friend of john’s so i’m sure he’s nice. plus the photo’s good! 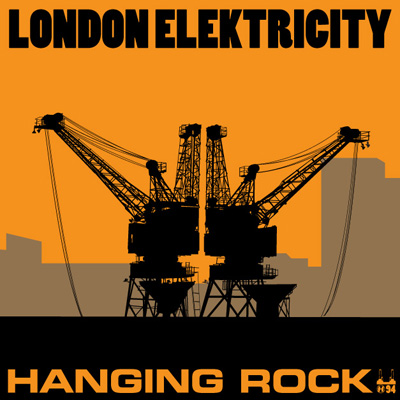 Released 19th September 2005
Powarr! I’m really pleased with how these have come out, was a bit worried for a while that they’d be too pony and obscure, but it looks lovely in print!

Released 3rd October 2005
these go with the discobags i did last year, and are like the old labels, but a lot better! bohHhh! 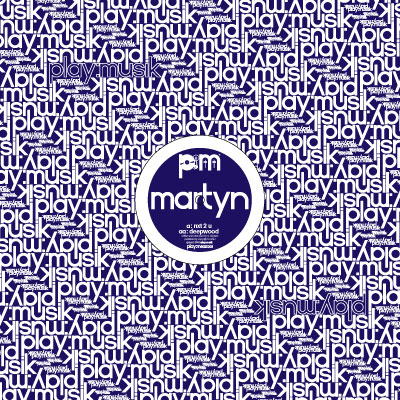 Released 3rd October 2005
been a long time coming and too much tweaking, but it’s brillo, and i feel honoured to be a part of play:musk from the start! pleased with this artwork, and will work great for future releases..

Now Go Forth and Spend money on these! 😀