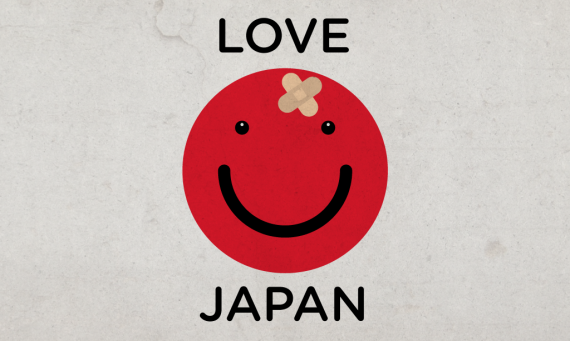 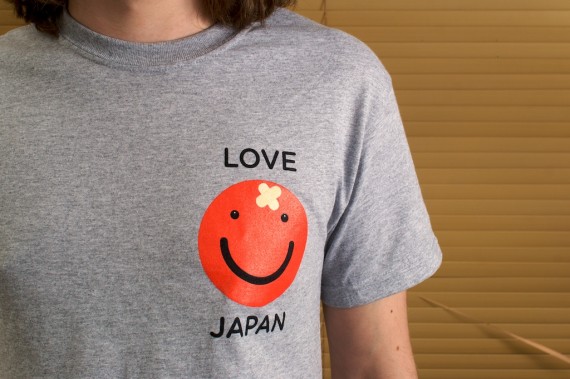 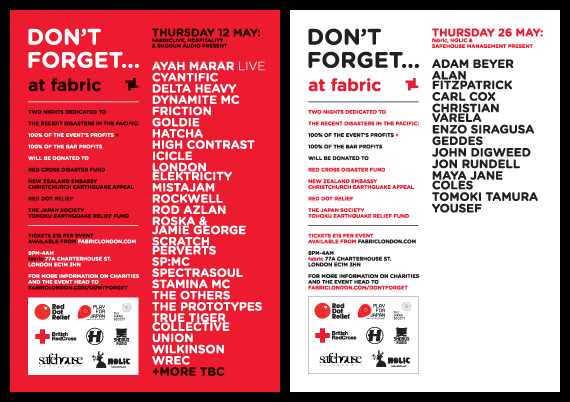 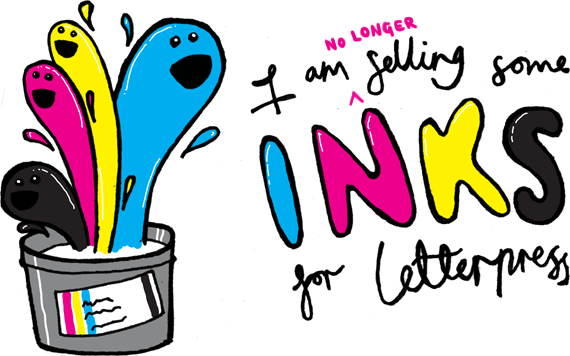 Well this operation has proven to be a success – all the inks are sold after not even a month! Hooray and thanks!

As a [very] amateur letterpresser, I’ve been through a few struggles when it comes to finding ink. I managed to learn when we first got our press that litho inks (that is, the inks used in big offset printers) are good to use, and found forums of discussions where people have said they get friendly with their local print shops and scrounge odds and ends of ink from them. I managed the same trick only once, but now I’m trying to actually make some things on the press, I’ve needed to expand further than the dregs my local print shop very kindly gave me a couple of years ago. END_OF_DOCUMENT_TOKEN_TO_BE_REPLACED 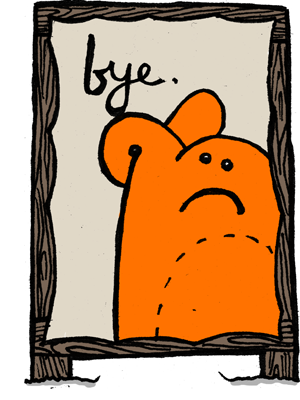 I was saddened to find that the greetings I painted and put up in the park last weekend have disappeared without a trace today.

The disappointing thing is they didn’t even last a week, but I guess this is what you have to expect in the topsy-turvy world of unrequited art. I am slightly reassured, though, that they have made somewhat of a clean getaway, because it doesn’t suggest vandalism caused their end.

The optimist in me wants to believe someone took them because they liked them, but as their disappearance is so tidy, it’s likely that the relevant authorities (perhaps whoever put the frames up?) took them down. I would be reassured by this if the frames are actually filled with whatever was intended of them in the near future though.

Oh well. At least I got some good photos of them when they were up, as visible in the aforelinked blog post.

It’s funny how you can get so used to some things that you forget they’re actually pretty unusual, then when it comes up in conversation, you remember how odd they are. A good example of this is my fridge.

When I was thirteen, my parents were refitting the kitchen. Instead of getting a new fridge, my Mum had the idea to get me to paint the one we already had like a Warhol soup can. I was learning about his work at school at the time. It was a great idea – thanks Mum! – so I went for it, and the fridge became what it is. It’s consommé not because it’s anyone’s favourite, but because I liked the second line of text on the bottom half of the can.

The fridge outlasted my parents’ marriage though, and when my family home was eventually sold, I decided the fridge was too novel to get rid of. I disconnected the motor so it no longer chills, but the light still works!

For a short time in smaller dwellings, I used it as my wardrobe, but over the past few years it has been happily serving as one of my art supply stores. It is now home to everything from post-it notes to pencils, spray paints to sweet wrappers, and I wouldn’t swap it for anything else!