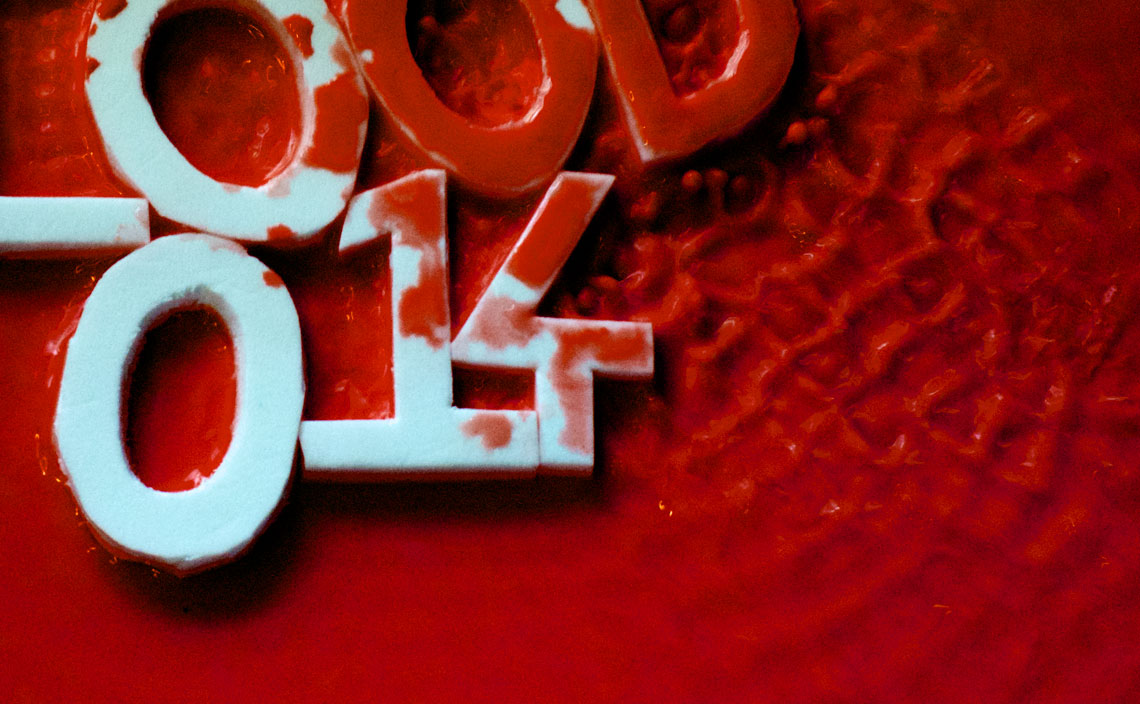 It’s surprising how different the results were based on the different tunes – some of the basslines created very uniformed ripples, whereas some made the mixture go absolutely nuts! END_OF_DOCUMENT_TOKEN_TO_BE_REPLACED

Have you been following my daily post-it postings on Instagram or Flickr? No? Well to show you what you’ve missed, here’s a roundup of the past month of golden nuggets! 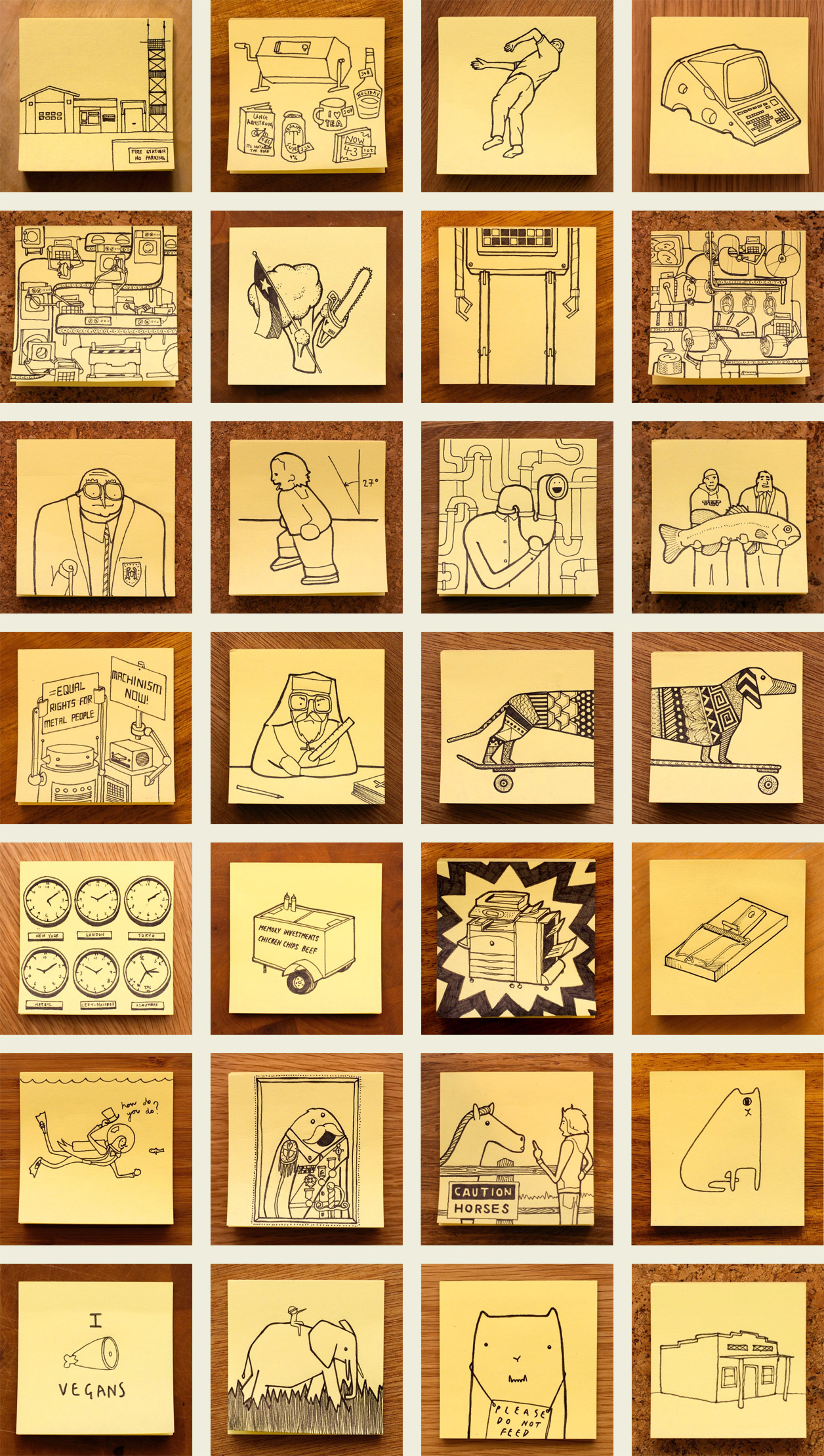 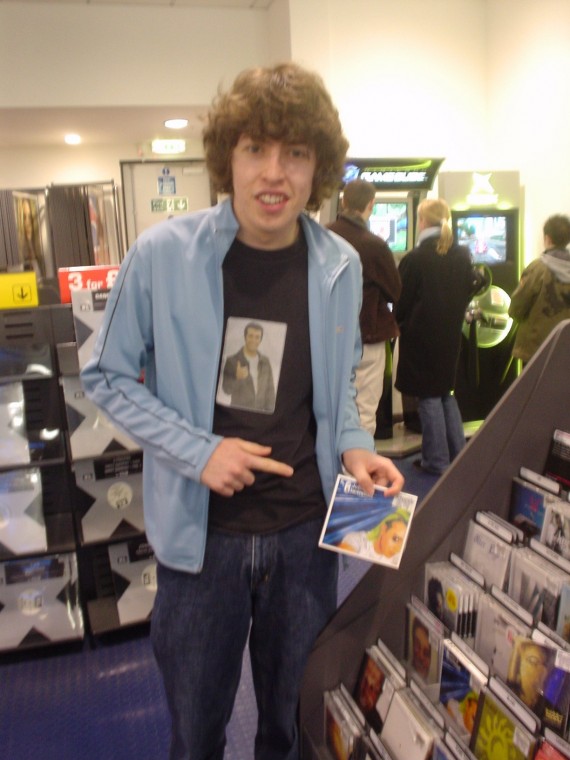