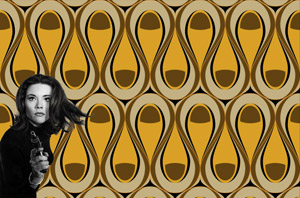 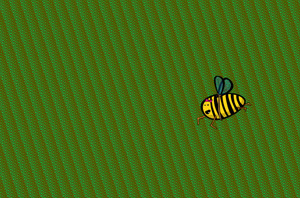 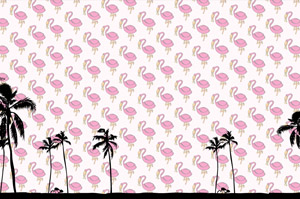 Keeping this page updated is such a weird scenario. I get stuck in the quagmire of feeling like I’m not showing enough stuff then realising I’ve got wayy too much for one entry! haha.

On with the crap tho. I won’t post pictures here but there are lots of new things in the work section, including the mammoth project that was the Hospital Records website- a project that took about seven months start to finish. We all love it though- unlike most of the bigger labels in D&B, Hospital’s website is now fully modernised and present! There have also been a selection of new things added to the Critical and Hospital sections of the work pages if you feel like taking a gander.

From the realm of non-worky things appear two more wallpapers! One is inspired by Andreas Gursky, though is photoshopped as opposed to his incredible photography, and the other is just some standard retro funk. they are available to download in the usual place tho.

I’ve also been dabbling in the concept of using web browsers as a canvas for a bit of art that’s largely a repeat pattern. I’ve had some relatively interesting results too!

I’ve been messing around with shooting panoramas over the past few months. They’re quite fun to do and Photoshop CS3 has some mindbending photostitch algorhythms, which have yielded the following results, tho I tend to have just as much fun laying them out myself. Maybe one day I’ll do some that are as good as David Hockney’s. I’ve no idea how interesting you’ll find any of these, or even how good they are, but i quite like them. 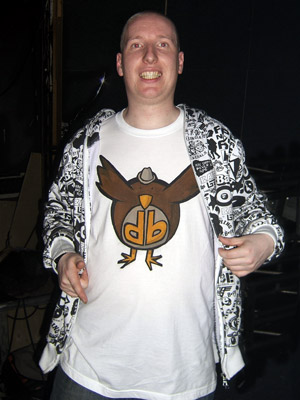 Lastly, I have decided to do away with the weird bit at the bottom of each entry about what i’m listening to, as it’s pretty much pointless. instead, I am favouring the idea of actually writing a note about whatever I’ve been listening to lately, if I feel it’s worth reccomending. Such as Talc’s album ‘Sit Down Think’. I’ve been listening to it soo much over the past few weeks and it’s such a great fun album. It’s on Wah Wah 45s and you can find more info about it here. To quote Fly, “I bet Denis Waterman couldn’t get Natasha Kaplinsky into any of [his] lyrics.” Too right.