After the fold are all the old direct links, for posterity’s sake. END_OF_DOCUMENT_TOKEN_TO_BE_REPLACED 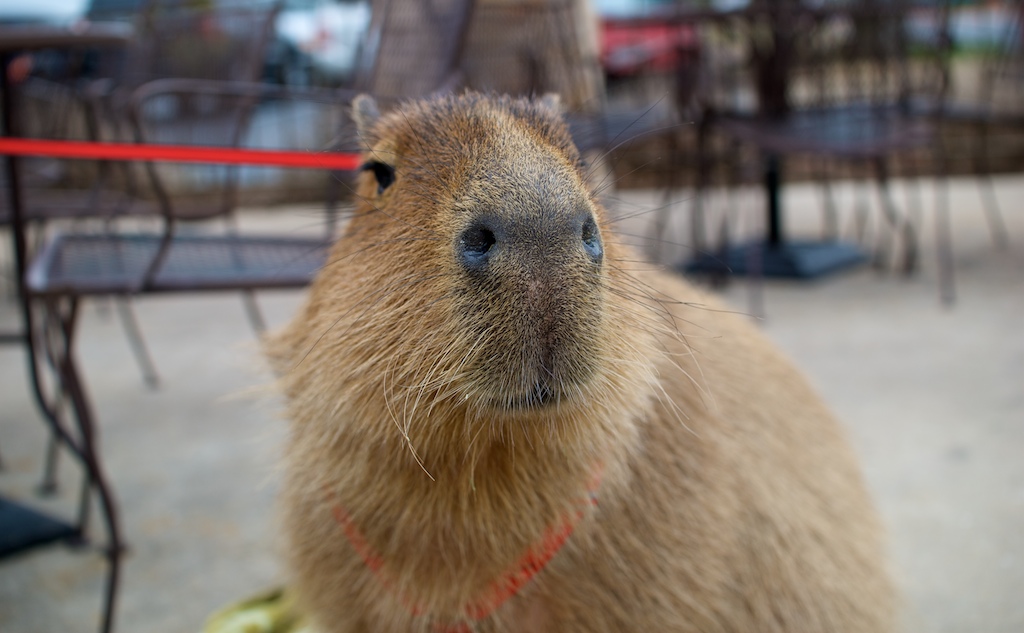 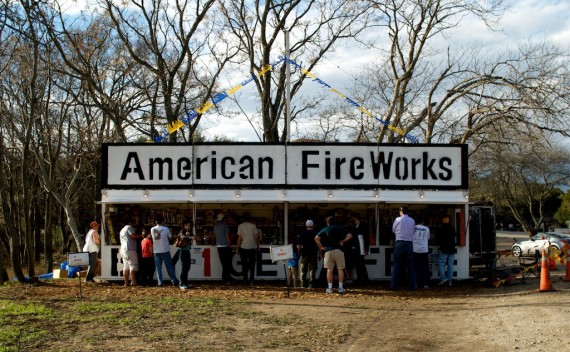 We managed to find this tiny fireworks stand (pictured above), run by vaguely redneck-ish (but friendly!) people. We figured we’d start small for our first fireworks excursion and only got a few little bits and bobs, and I took a few nice pictures – more than I would post on Flickr in one chunk, so I thought why not write a blog about it! END_OF_DOCUMENT_TOKEN_TO_BE_REPLACED 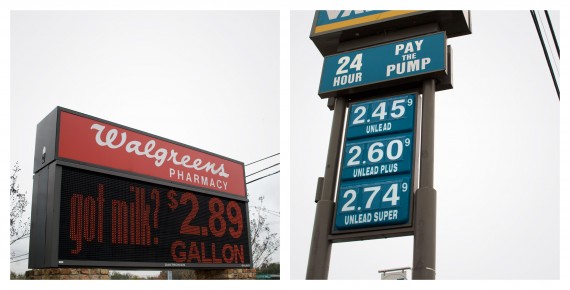