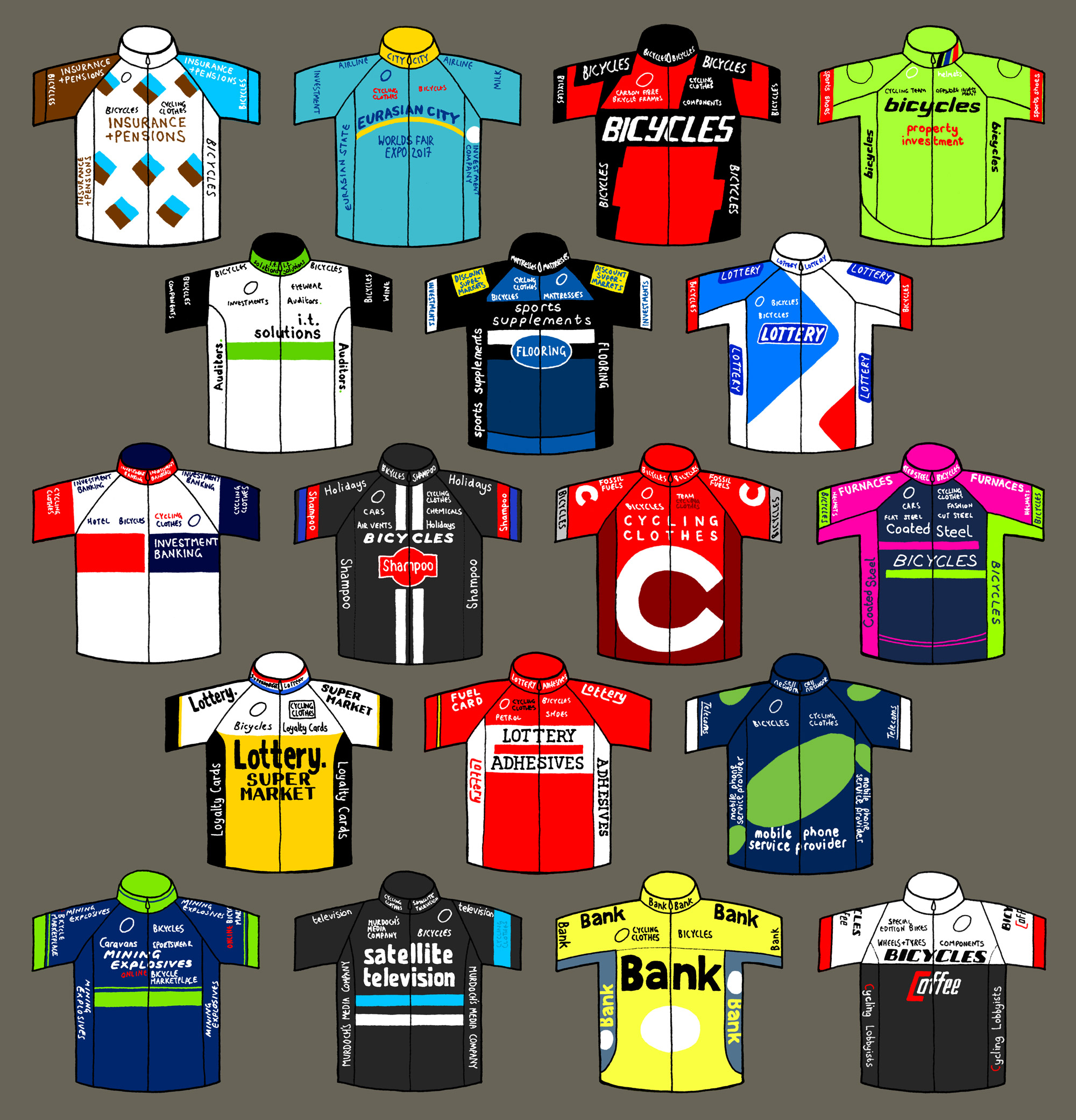 I thought these team names were strange before I set out on this quest, but things only got stranger as I dug deeper! END_OF_DOCUMENT_TOKEN_TO_BE_REPLACED 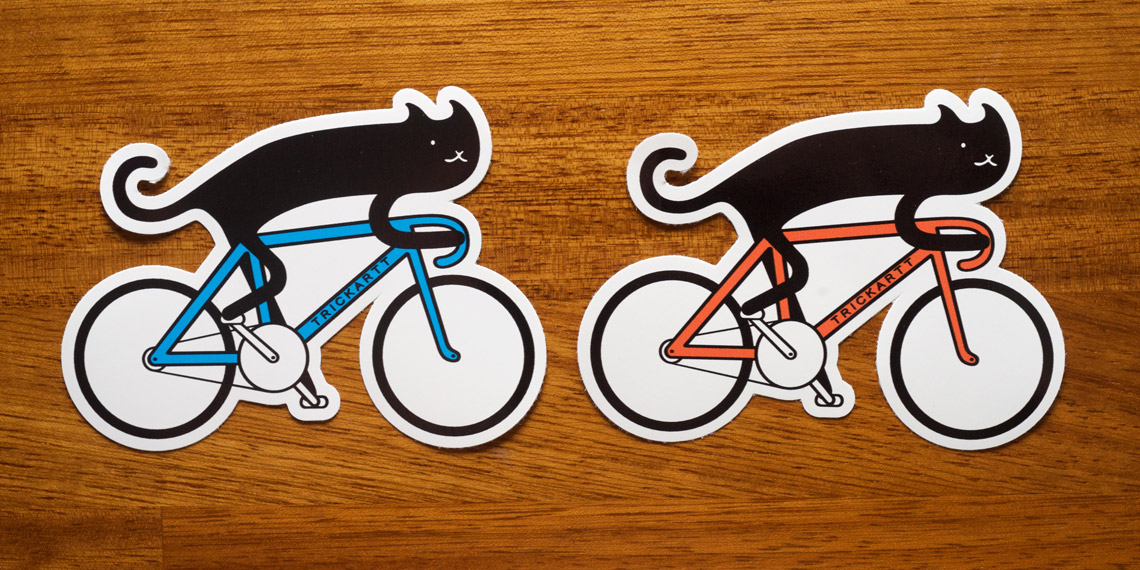 If you go here and Paypal me just £2, wherever you are in the world, I will post you two of each colour. What a good deal! 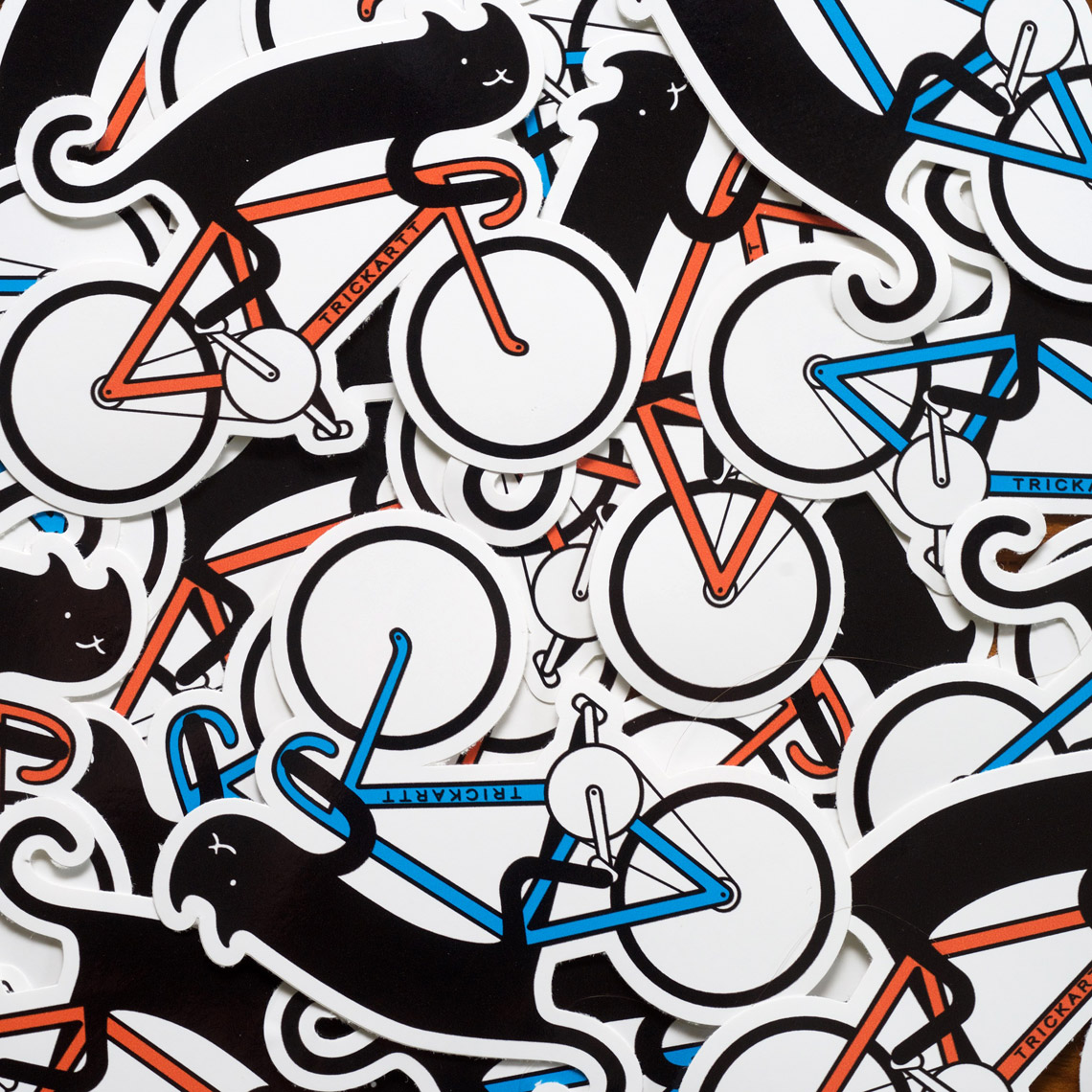 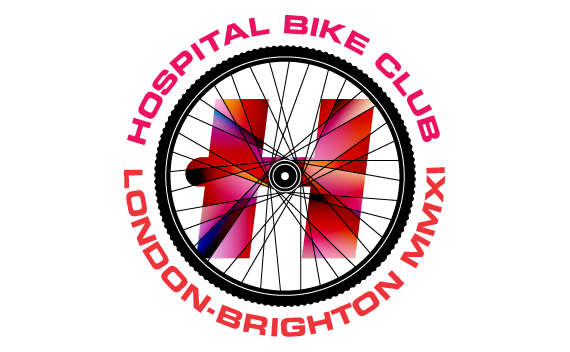