Skip to content
More recent:
Older:
« A few more new things
The Usual »
Have some pictures. 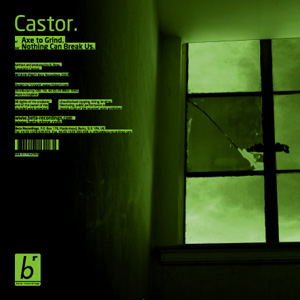 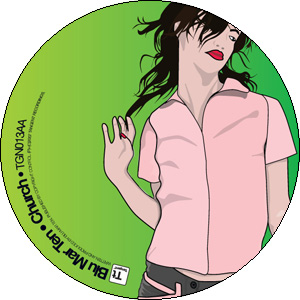 Here is a preview of the Weapons of Mass Creation Three album artwork: 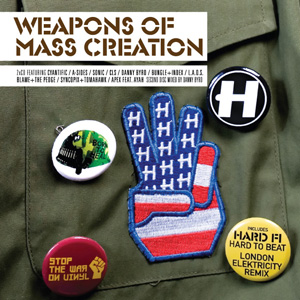 I had to master the Super Badge-It and get the needle and thread out for this cover… It was quite a picture, believe me! Anyway, we brought the always fantastic Andrew Attah in again to take the photos for this.

The cover of the cd folds out to reveal the full image: 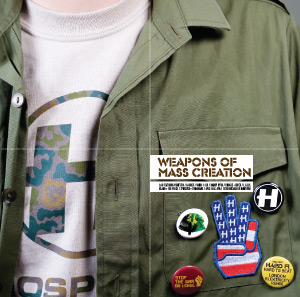 On the Weapons/War front, I’ve been helping envisage the Stop the War on Vinyl campaign, coming up with the commie-style identity for it.

Apparently the Panda Style 7″ became massively popular in it’s limited glory, and following numerous enquiries about them, I am happy to announce that Panda Style Trickartt T-Shirts will be available from Hospital Soon! You can rest assured I will make some noise on my site when they’re actually available to buy.

That’s about all i can show right now. In case you don’t venture into my portfolio much, I suggest you have a look round, cos I’ve retaken all of the Threads photos and added a few new items to boot!