A slightly different project for Hospital Records has gone live! The label needed some artwork for two looping videos to use for 24/7 live streams, so they brought the project to me. I was gifted with a tonne of creative freedom for the videos, so I put a bit of effort into them both. Hospital then brought in motion graphics maestro Adobe Toby to bring the two projects to life.

The first one is Drum & Bass Non-Stop Bangers, a 24/7 stream of the more club-oriented music from the Hospital catalogue. I drew up a huge urban cityscape for this project featuring notable venues from Hospitality’s rich history – from the early days of Herbal and Heaven, right up to the tents of Hospitality In The Park, as well as a few other easter eggs.

The second is Drum & Bass Non-Stop Liquid, which digs into the label’s more musical side. This artwork was well into my wheelhouse – pictures of all kinds of ridiculous machines – medical, musical, and pointlessly domestic, and all strung together in a completely nonsensical way. Classic Hospital, and fits the mono illustration style I’ve been employing on several label-focussed projects over the past couple of years.

The live streams have been a success for Hospital so far, which is particularly good to know in an era when the live club event business has been decimated by our pandemic. I’m glad I put the time in, and glad that Toby did too, as the videos feel so alive now! 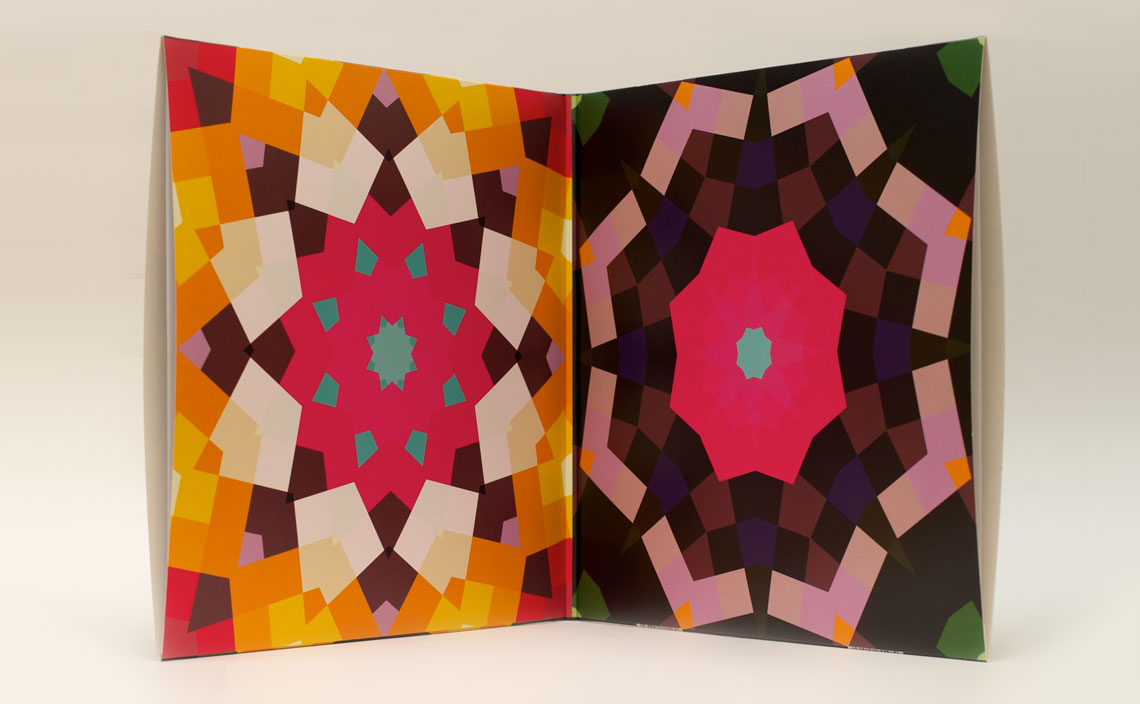 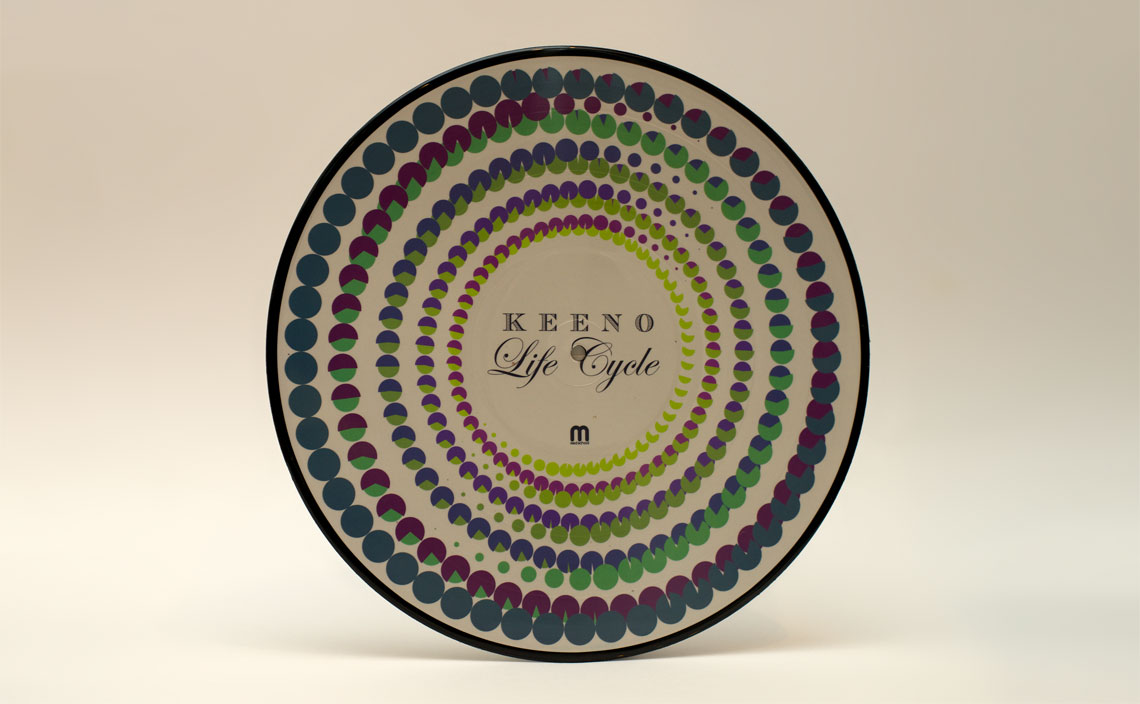 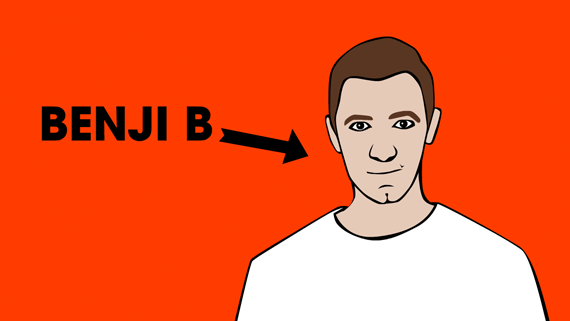 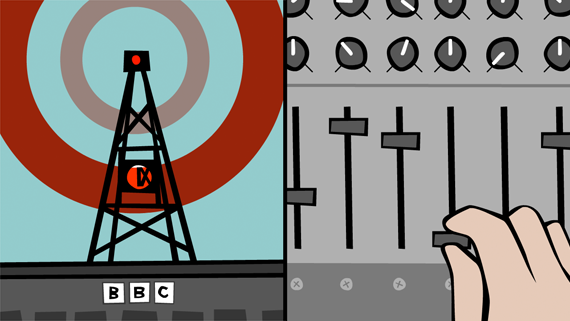 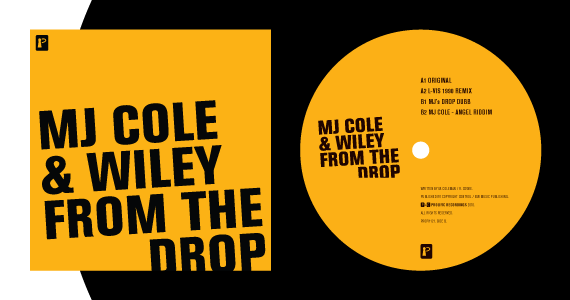 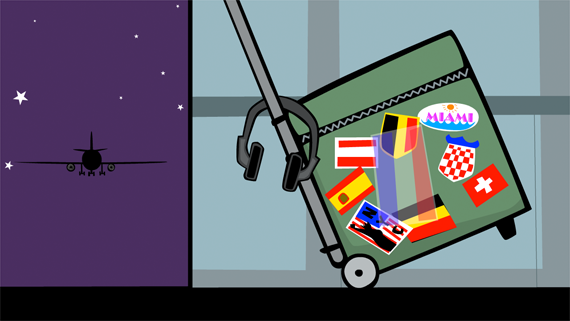 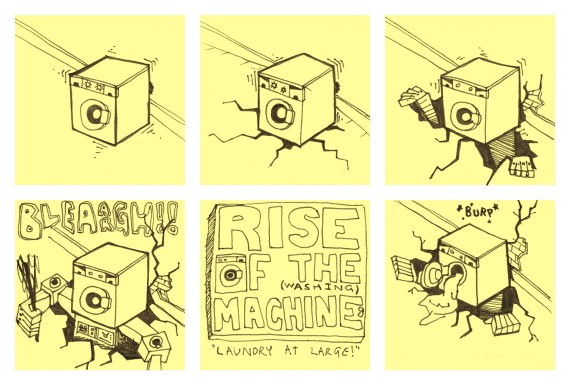 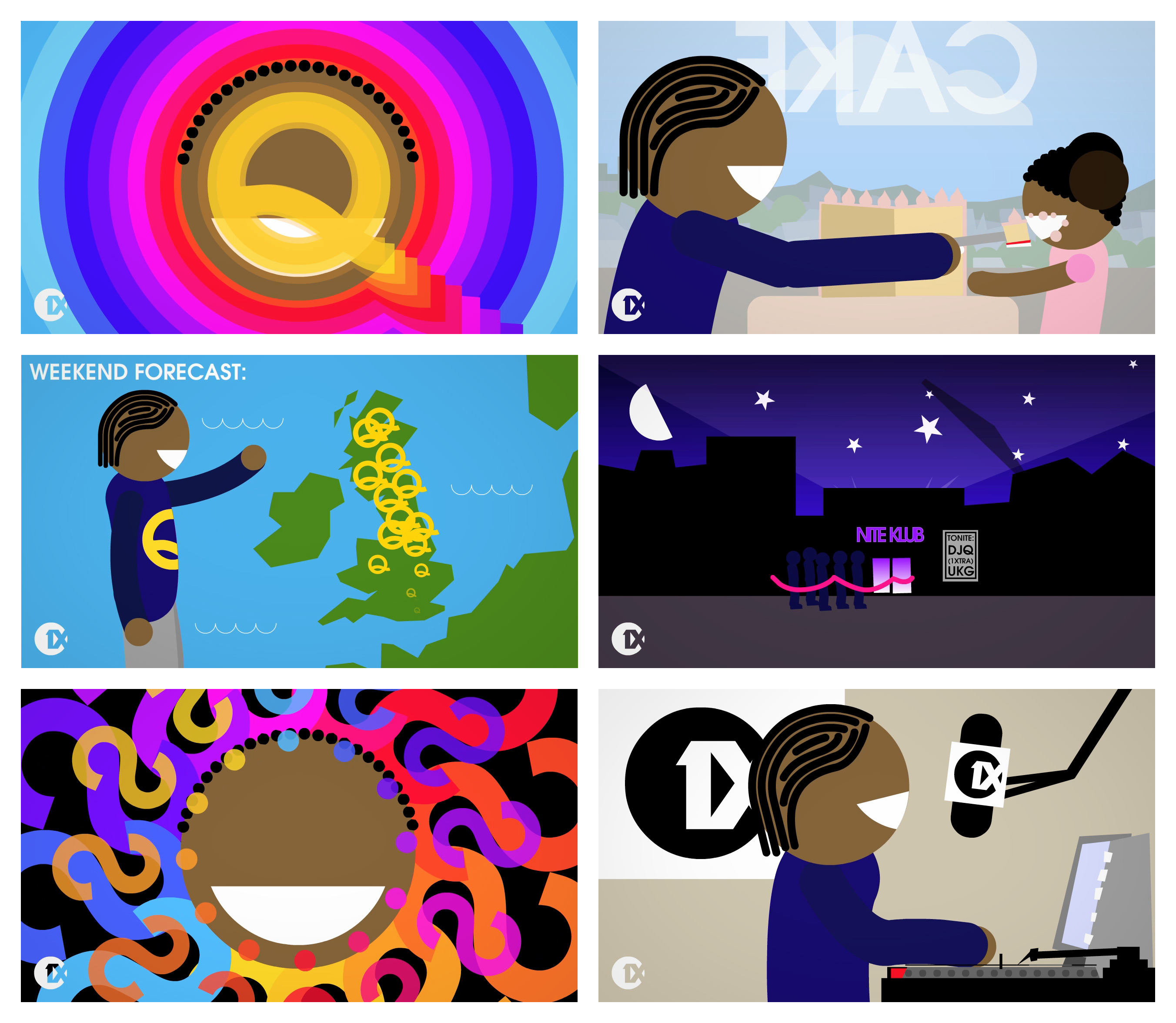