It’s back and it’s unfocussed as ever – I’m doing stuff on a daily basis once again, and have already racked up another four weeks of it: 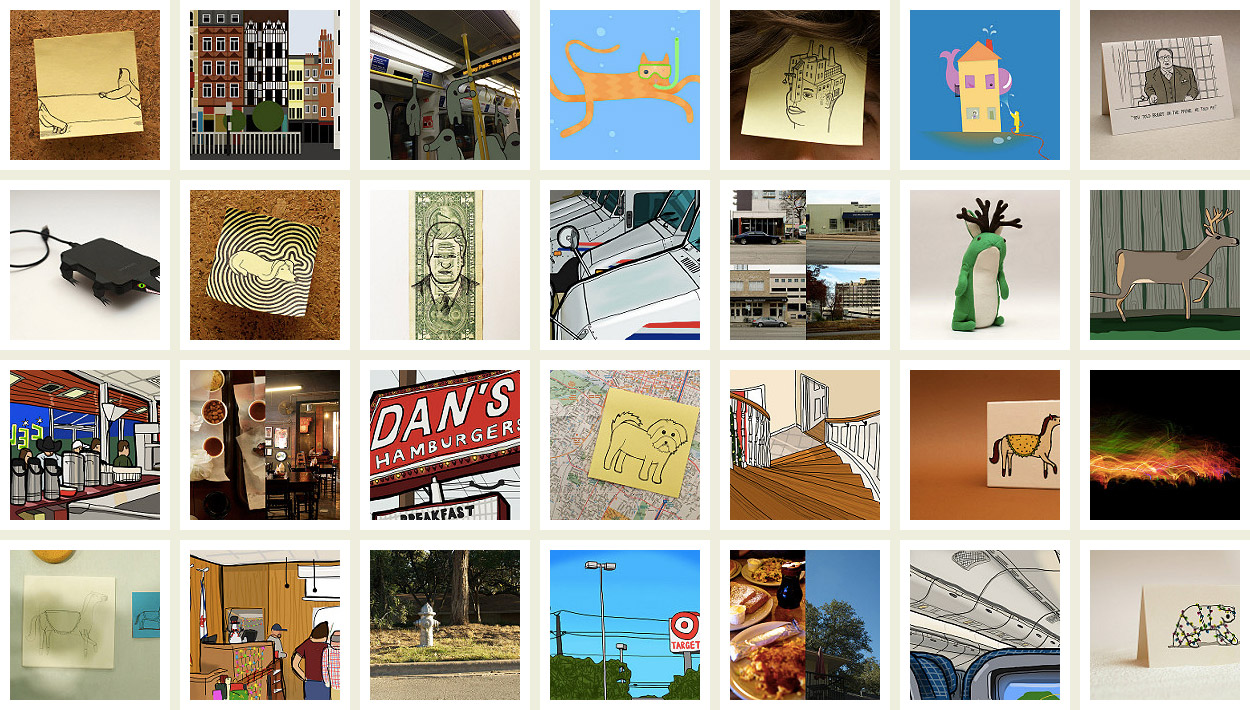 I sort of fell back into the habit over my winter break in the capitalism nexus – I got home and realised I had pretty much done something for every day I was away, which is most of what you’re seeing here. You know, the usual stuff people do while on holiday – take photos, draw on their iPad, make plush jackalopes. Nothing strange there.

So on to picking favourites, I think my best effort this month is The Upstairs Whale. No explanation for the satisfaction it brings me though. Also a big fan of Dollar Bill – it’s dumb, it’s a play on words, it’s a bad drawing, it’s classic me.

Now I’m back into the habit, it’s worth reminding you that if you like Tumblr, I am still posting the dailies there too, to varying degrees of success. Check it all out at daily.trickartt.com now!

After the fold are all the old direct links, for posterity’s sake. END_OF_DOCUMENT_TOKEN_TO_BE_REPLACED 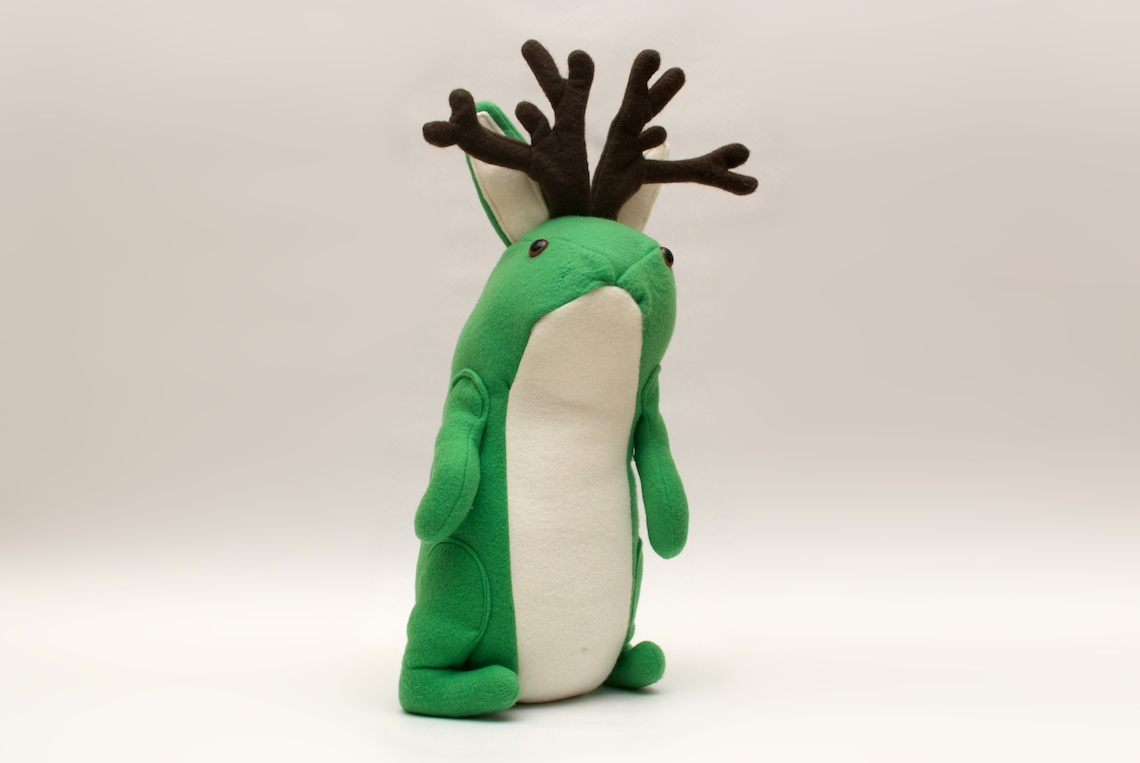 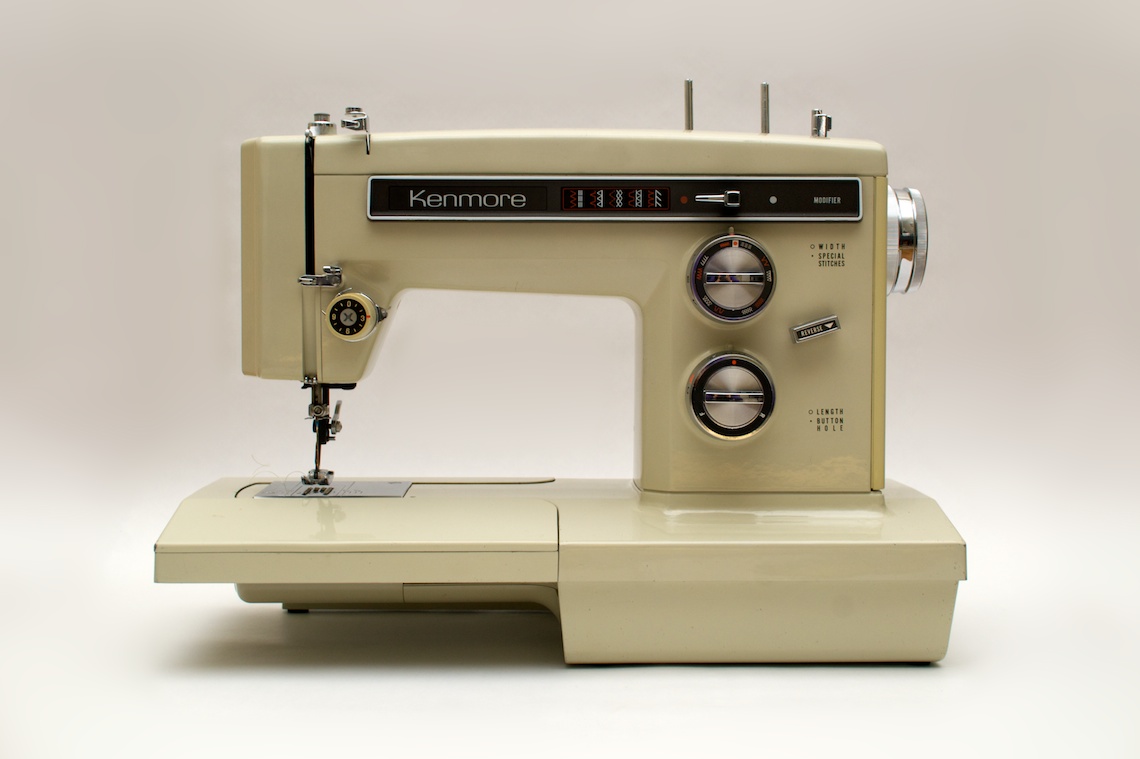