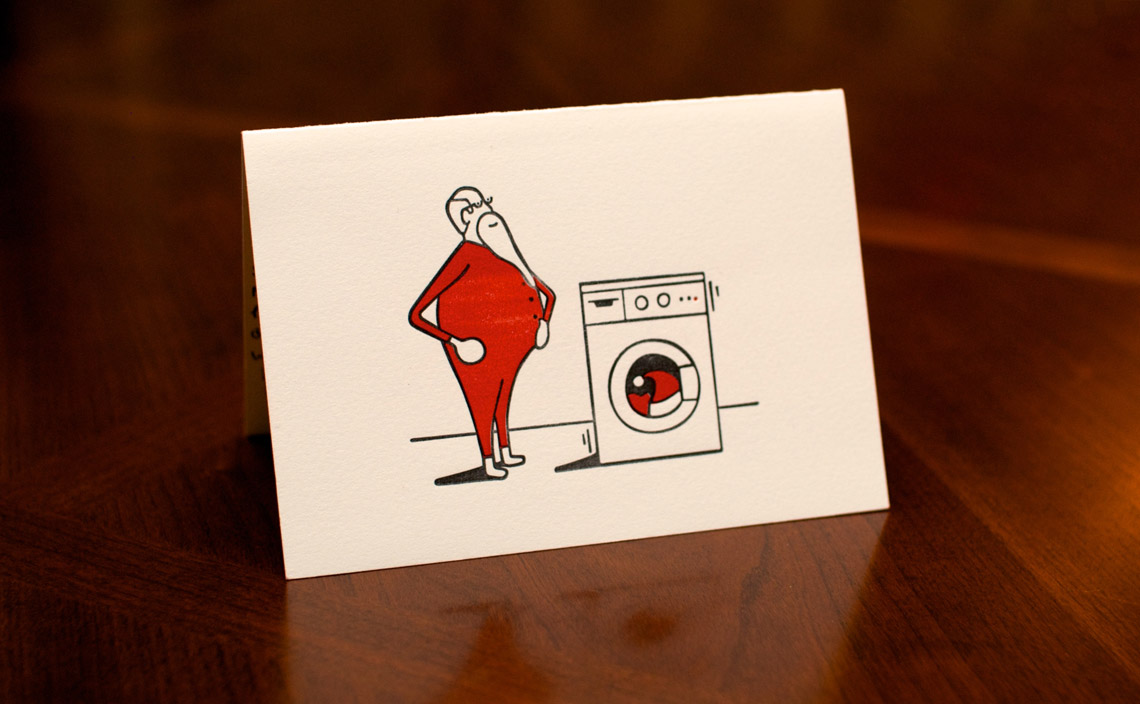 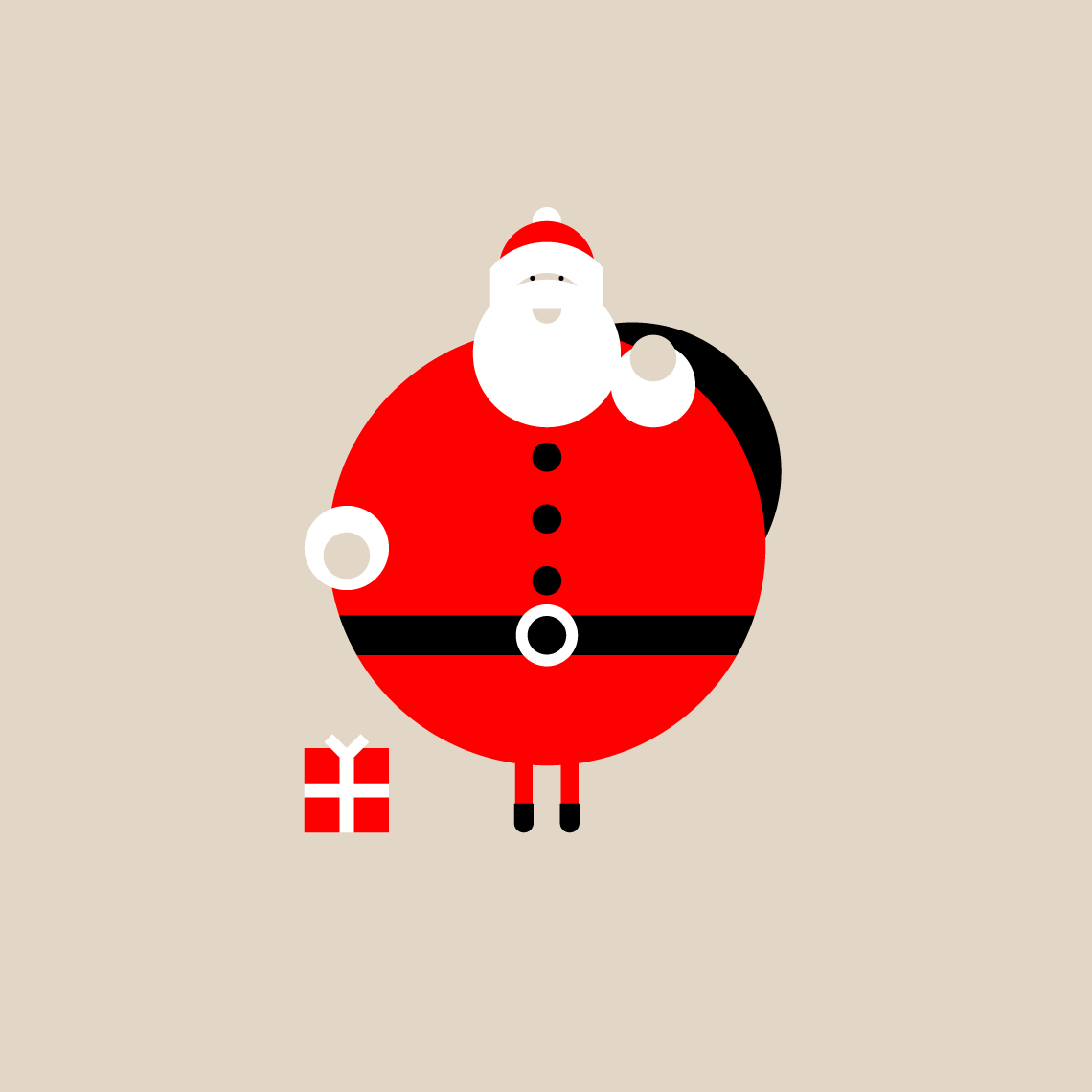 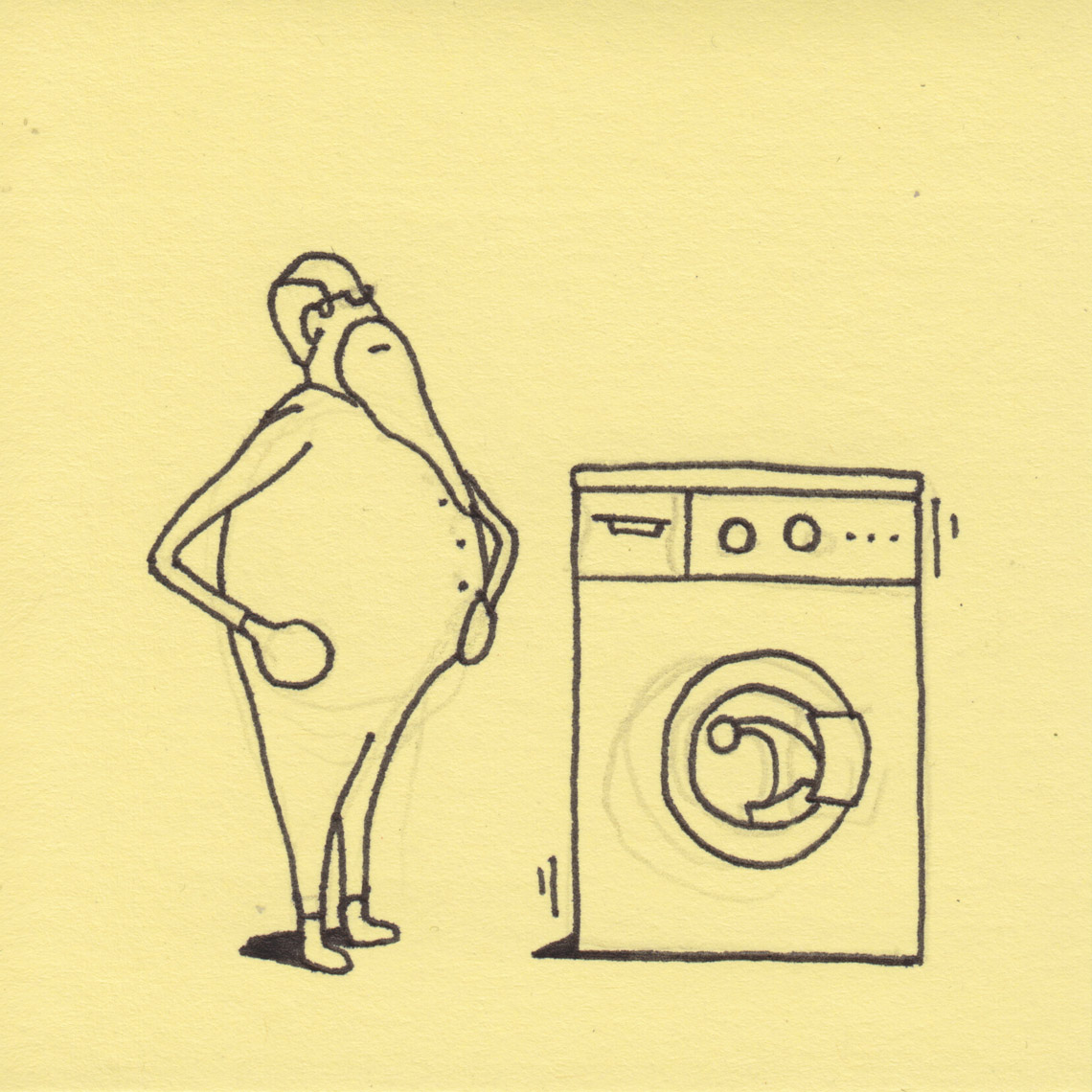 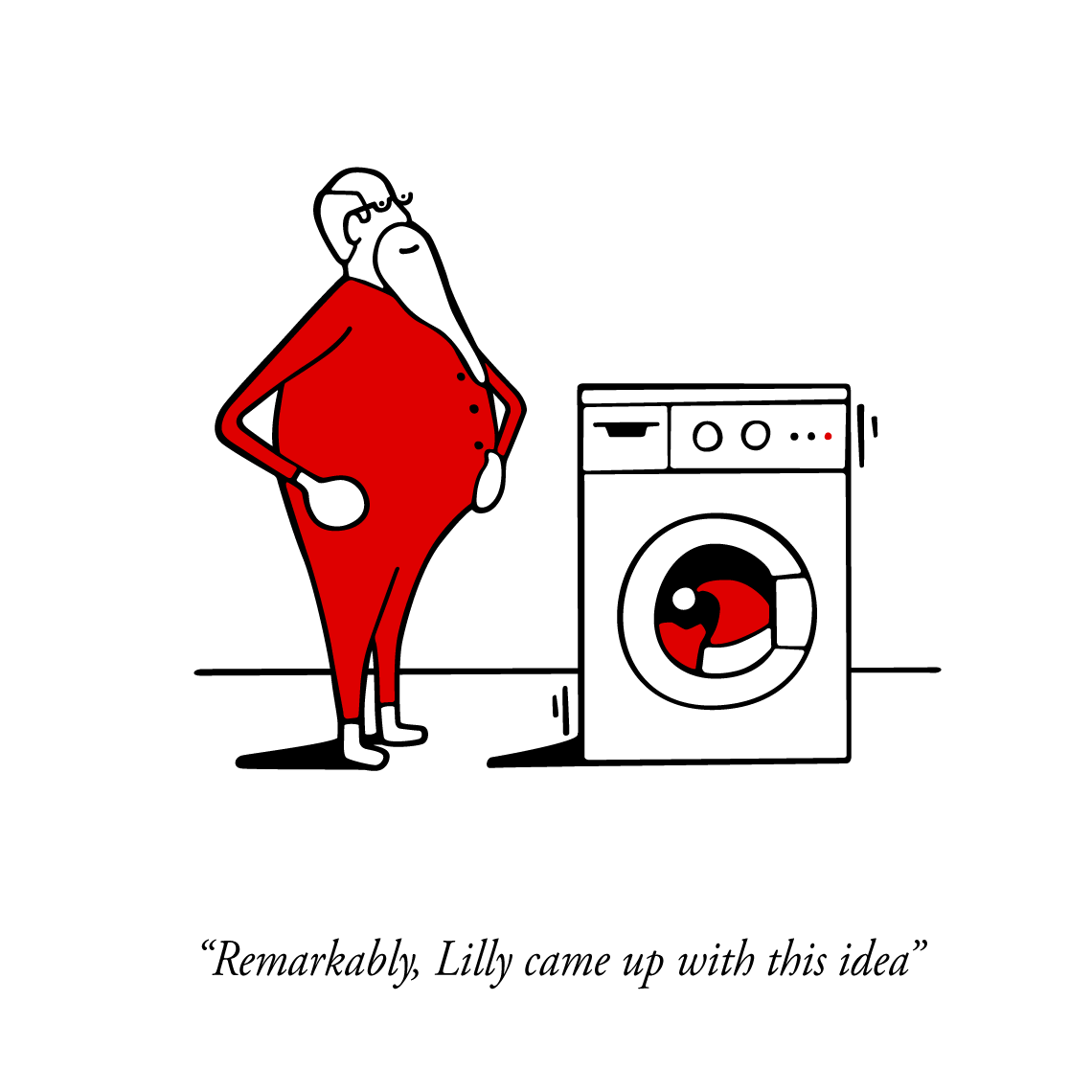 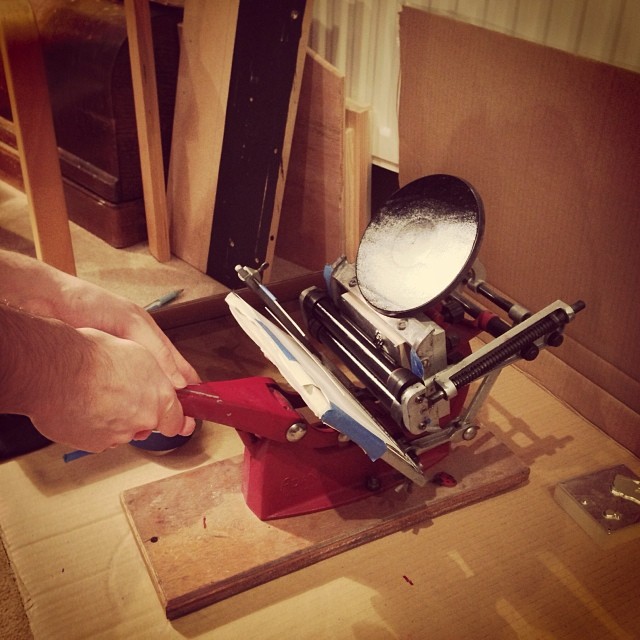 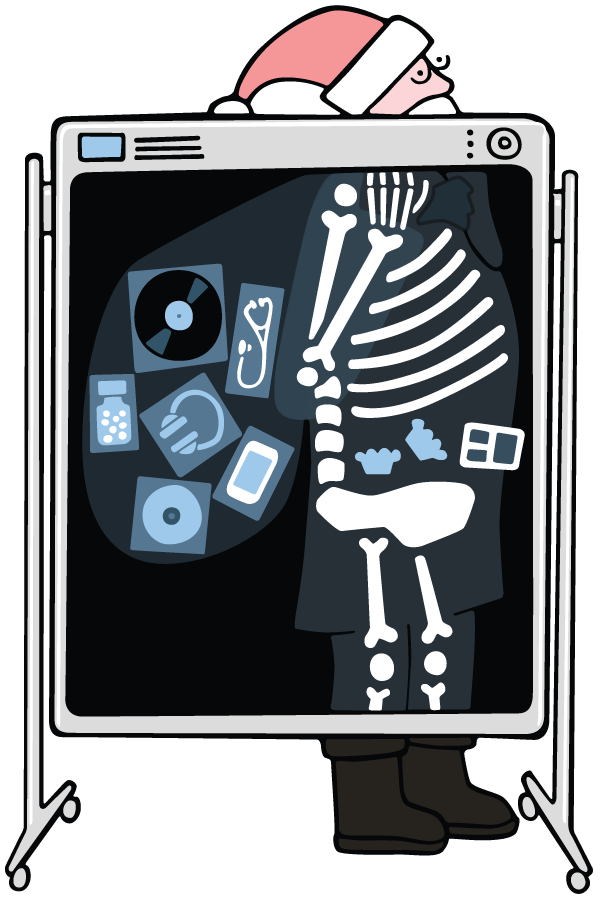 Part of my sprint toward the end of the year involved getting the Hospital Advent calendar ready again. I drew a nice medical-seasonal Santa behind an X-ray screen for the artwork this year, which was a good starting point.

We at The Purple Gates like to believe the record label is more than just music, so across the 24 days of Advent, we give away a bit of everything. This includes nonsense from me, so when we were scheduling the calendar, the 22nd was allotted to Ricky Trickartt’s Wonderful World of Colour.

We started scraping the barrel for one of my inter web experiments. As proud as I am of WashMa.ch, the Hospital Officers decided it was too esoteric to share. Instead, they suggested I give my DJ Bio Generator from 2009 a little revamp.

Just in time for the 22nd, I did exactly that; it now has additional ludicrous options and more current references so you can make a sillier Drum + Bass DJ Biography quicker than ever. Check it out here, make your own bio in a snap, and if you’re really a DJ, paste it into your Soundcloud profile (or wherever you like to share your mixtapes). If nothing else, it sure beats taking the task of biography-writing seriously and doing it yourself!