Another trip to Forest Hill today meant another excuse to pick up some finished copies of my work for Hospital! As well as picking up finished copies of Sweet Harmony, some recent flyers and the New Blood 010 album on Med School I tidied up, I also picked this up: 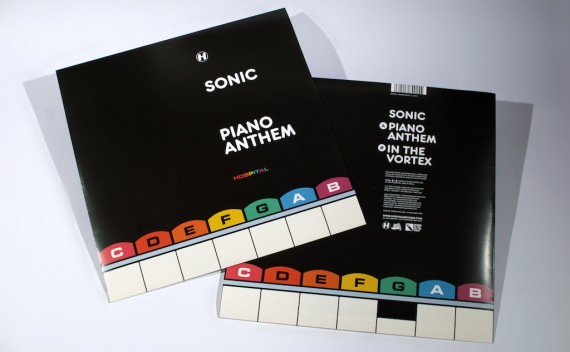 I love designing for print! Finished copies are always, well, finished, whereas designing for Web can always be tinkered with indefinitely (as long as the client lets you!). One of my favourite things about collecting finished copies of records I designed has to be centre labels: 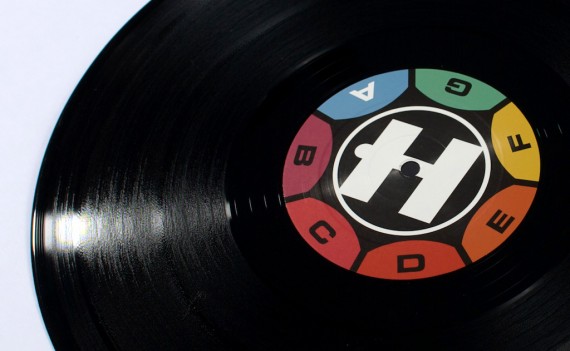 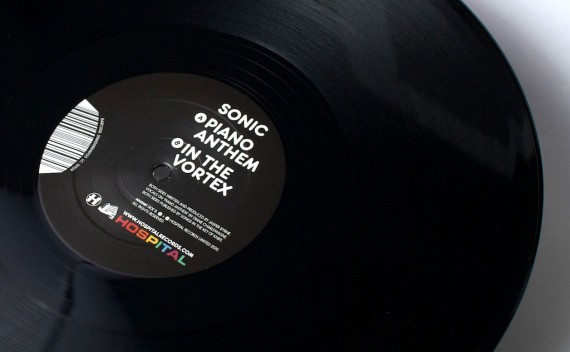 Centre label designs are difficult to keep fresh. They can so easily just be an afterthought to the sleeve’s design and I am always conscious of not just reusing layouts already used for a different artist/label/whatever. Pulling the record out of the sleeve to give it a spin when I get it home usually results in a nice surprise along the lines of ‘Hey! That’s a cool centre label design. I wonder who did that? Oh wait, I did!’, as during the weeks between finishing the artwork and getting finished copies, I only tend to see the front cover, forgetting what I did for the centre labels.

Piano Anthem is out on Monday 1st March on Hospital Records.

Bonus points to anyone who can spot the typographical innuendo in this artwork! 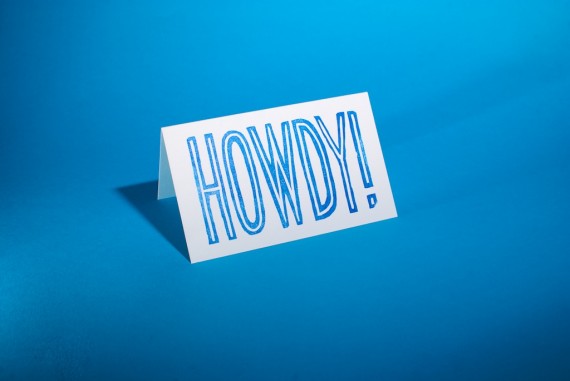 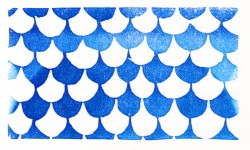 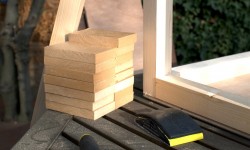 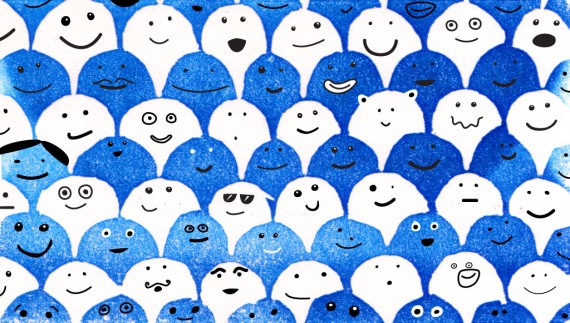 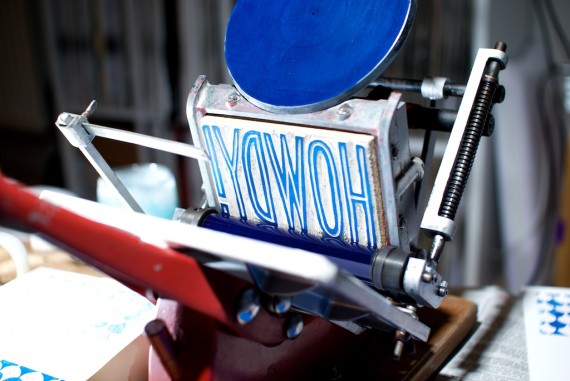 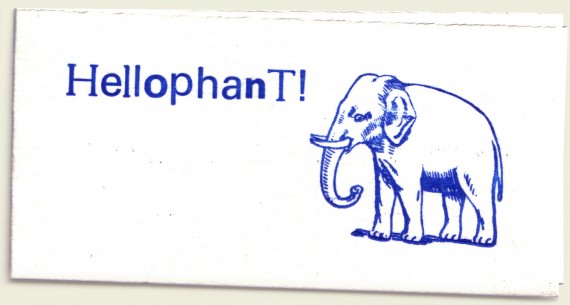 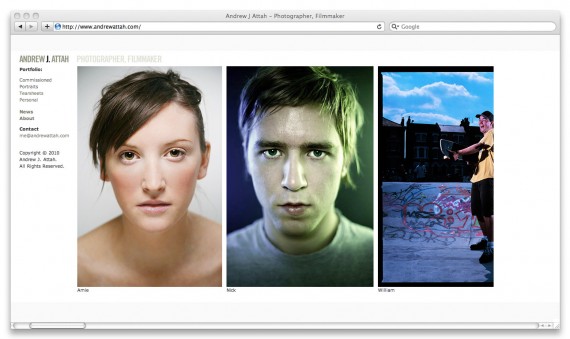 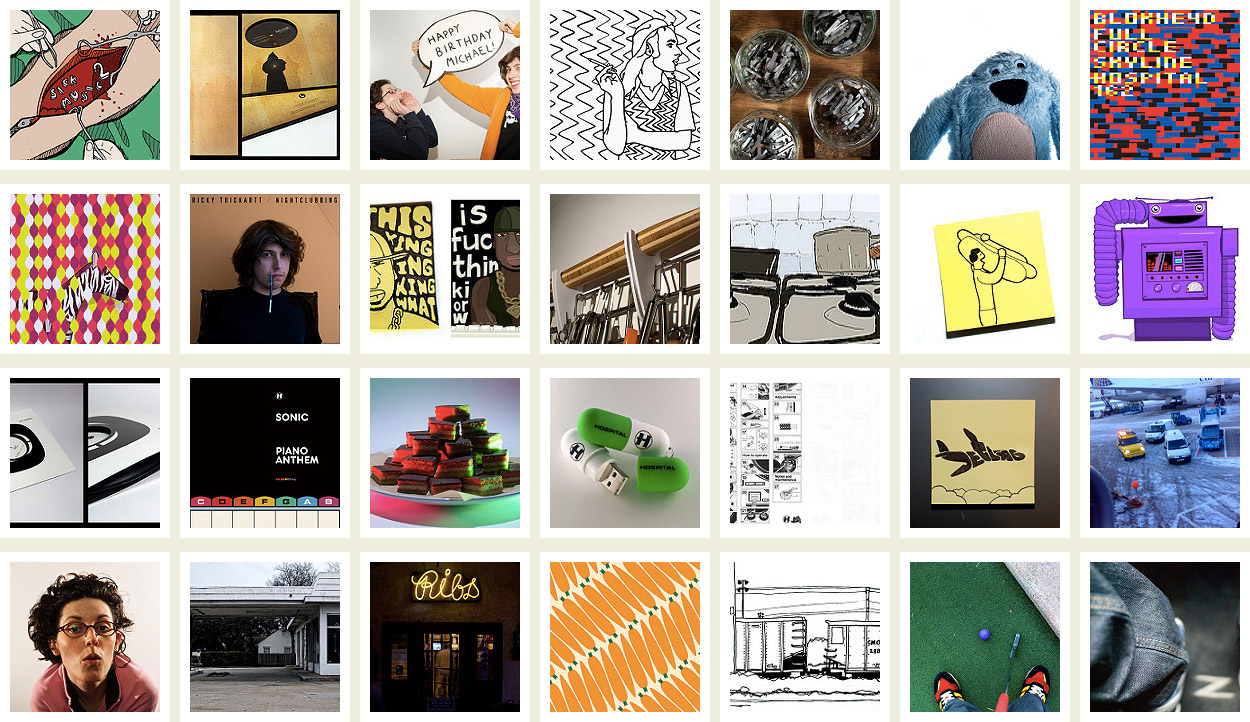 And there goes another month of daily creativity! It’s a bit more work-related than usual as a big catchup was in order when I got back to my desk. I guess the other highlight was my new flashes, which have been helping with some random creativity and nice pictures of things I’ve made too. Disappointingly, not much letterpress action in the past month, but it should be picking up again this month!

After the fold are all the old direct links, for posterity’s sake. END_OF_DOCUMENT_TOKEN_TO_BE_REPLACED