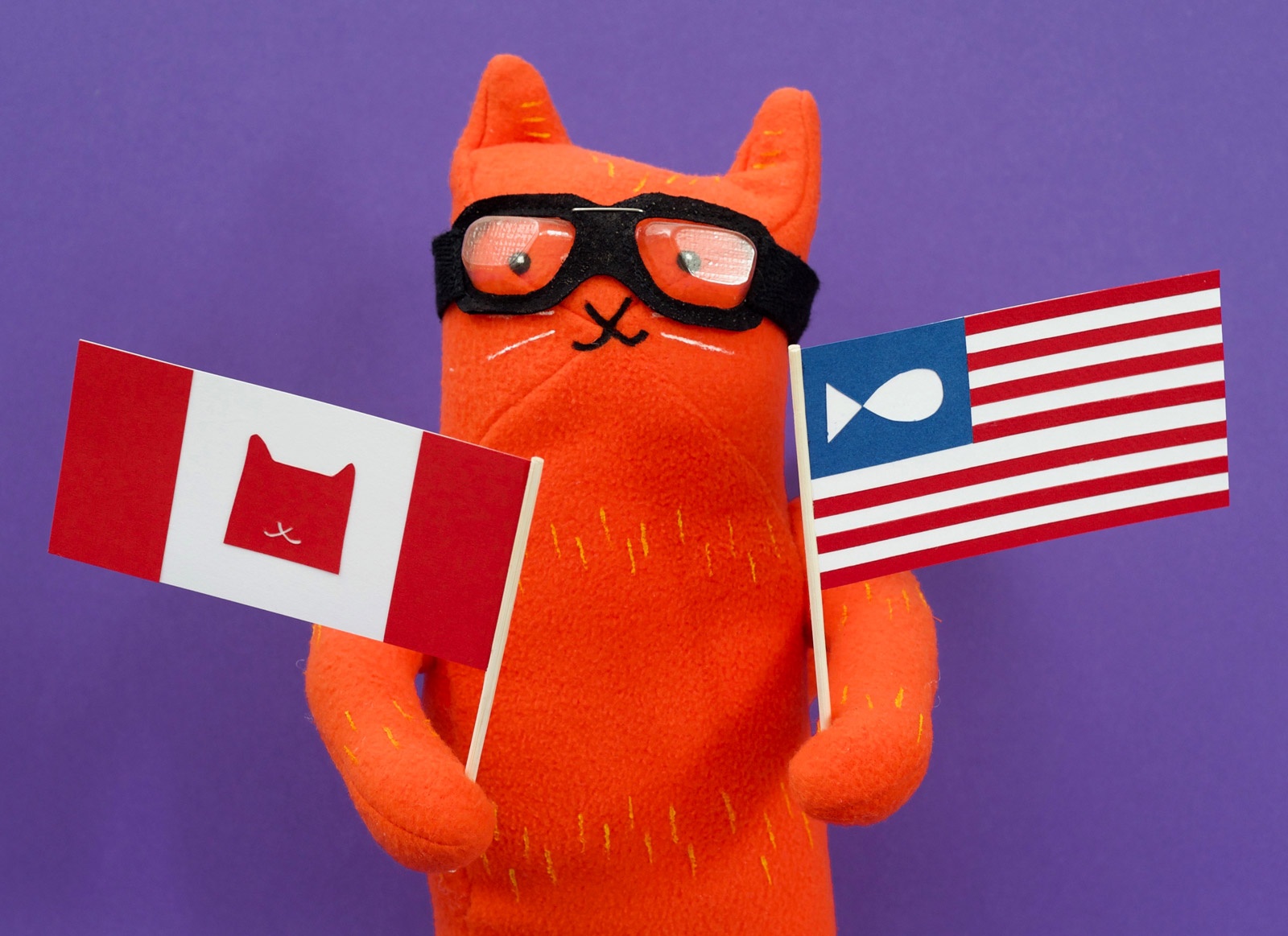 Alley Cat Rally is now broadly available in all English-speaking territories in the WORLD! This Tuesday, 6th July, marked its publication in USA and Canada, and it was also published at some point in the past month in Australia and New Zealand too, so along with its April release here in the UK, that covers it all pretty well.

I’ve still got no idea how well it is doing, but I have been entered into what for me is a crazy new world, of the odd complement on social media. It’s been a few months of lovely surprises, videos from parent-friends, and generally nice people, which is incredibly gratifying.

I have made a couple more ACR-related videos in the past couple of months too.

Flying Eye managed to connect me with doing a window-painting job at a local bookshop to me, in Tring, which is just a little further out in the Chiltern Hills from where I live. I ended up doing it on a miserably rainy day, but with a bit of help, I put all the alley cats up in the window. It turned out pretty good!

I also made a video I titled ‘How did this happen?’, talking through the conception and making-of the book.

Here’s to people actually buying a thing I made, and to me dreaming up Asta and the alley cats’ next adventure!