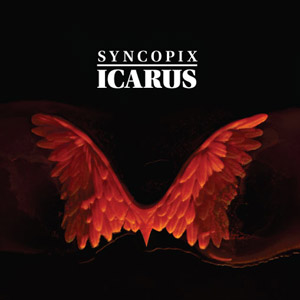 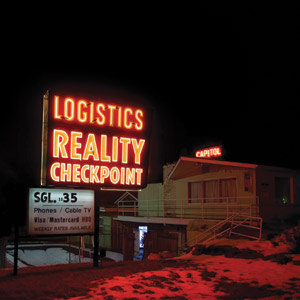 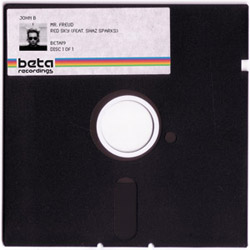 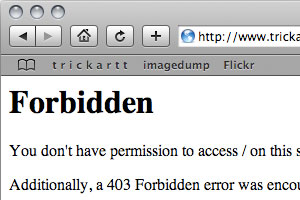 Wow, two months since I last wrote here. I’ll make an effort to write something proper soon, I’m sure.

anyway, just a quick apology to anyone that tried to get to my site to find a 403 error instead- I was hacked! we had to shut down my site until I repaired the code, which I have done now. Blessing in disguise really- now my URLs are a lot tidier!