Skip to content
More recent:
Older:
« Out with the old, in with the new
May » 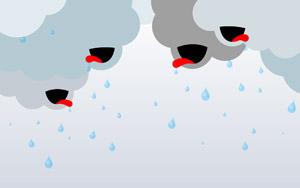 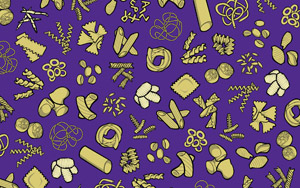 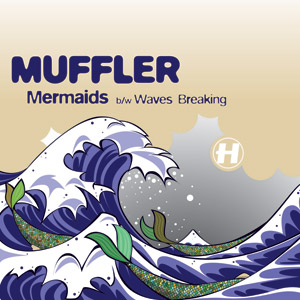 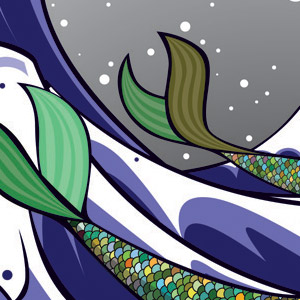 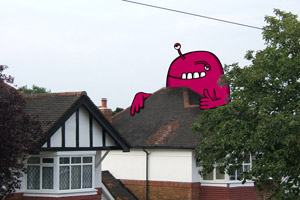