Skip to content
More recent:
Older:
« The week in pictures
Jeans, paint, that sorta stuff »
been busybusybusy of late! so here are some pictures and brief explanations of what’s going on in them…

new splash page! chris goss is the influence here! all part of operation: faze out the flash page… 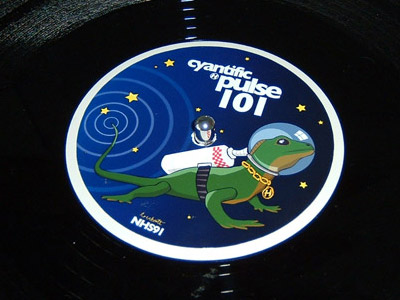 space lizards! hooray for making my own labels for cyantific promos! 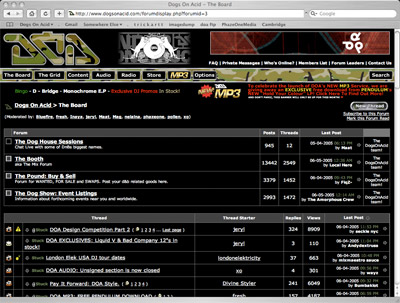 NEW DOA LOOK!! yes, it’s caused some controversy just cos it’s chage, even tho it’s not much fo a change at all, but i did it, and i’m still proud of it! 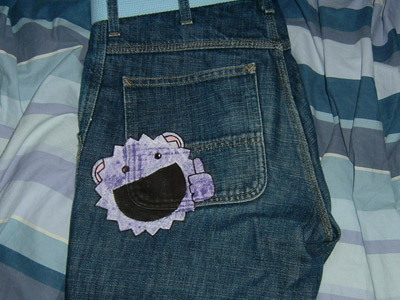 the jeans i posted about before also fell victim to the washing machine – it’s cos i did a white base coat. they don’t look bad like this tho! 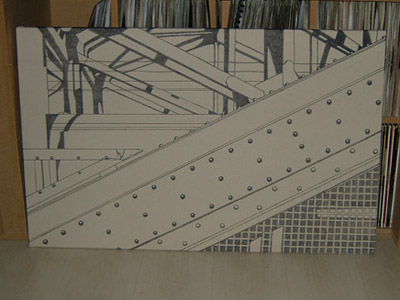 new canvas! not totally finished. currently just marker on unprimed canvas, hence the fuzzy look. i’d like to go over it in a really glossy black, but it’s about finding the appropriate medium. inspired by evan hecox, based around another one of napalm’s photos! 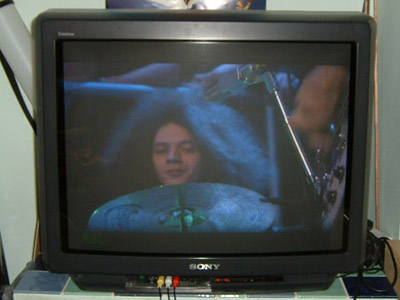 this dude was on jools holland last night while i was channel hopping, bashign away at the drums. the band was awful but his hair is some of the most incredible i’ve ever seen!

also happening is i’ve cut this page in half, to save on loading times, considering this is supposed to eb the main page now. i better go to sleeeep now!