Skip to content
More recent:
Older:
« Year of the Boris
A Farewell for my first Vespa »

The daydreams didn’t last long, and from the giddy highs of domestic machines, I fell to the low of realising that all of my typical inclinations would be way too kitsch for the album, and my usual tact of just-getting-on-with-it wasn’t getting me very far either.

I got some basic typography together, and with a lot of customisation, I felt I was onto something good. That didn’t give me enough momentum though- the next two weeks were spent starting my computer every day, opening up this rather bare document, wondering what on earth I could put around it, getting distracted, and at the end of the day closing the same empty document without any progress being made. 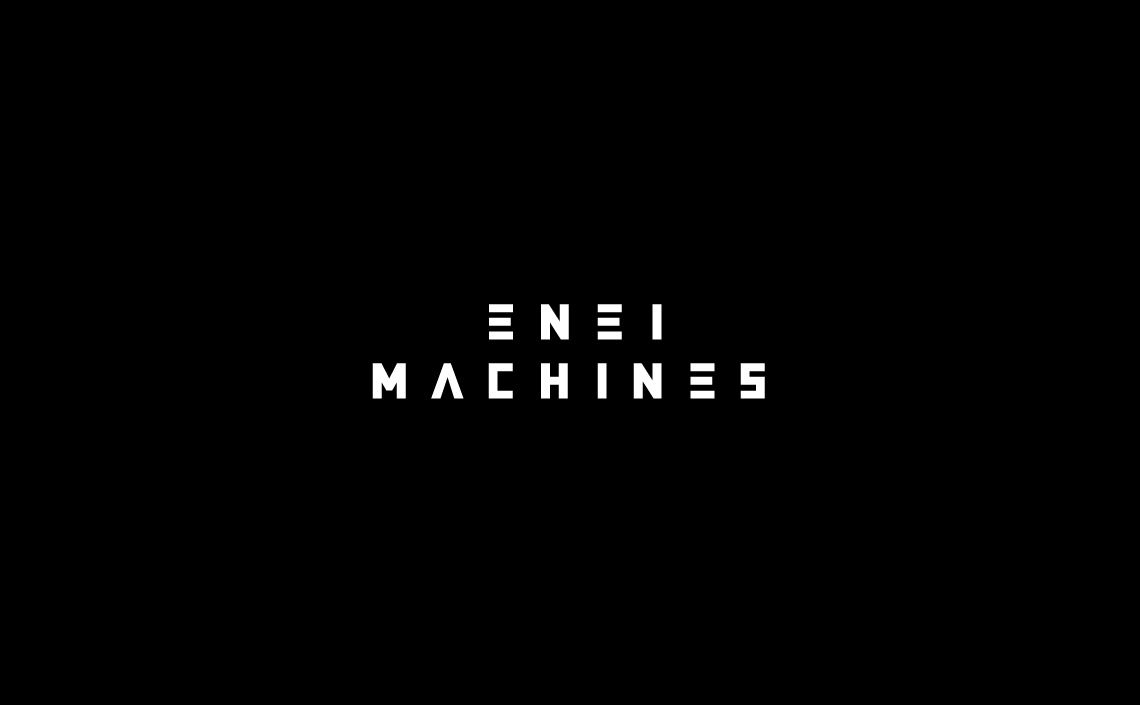 Eventually Captain of Critical, Kasra, must’ve been getting a bit fed up with my lack of action. He suggested working circuit boards into the artwork, which was an idea I liked the sound of. I got the pencils and paper out and got to work. 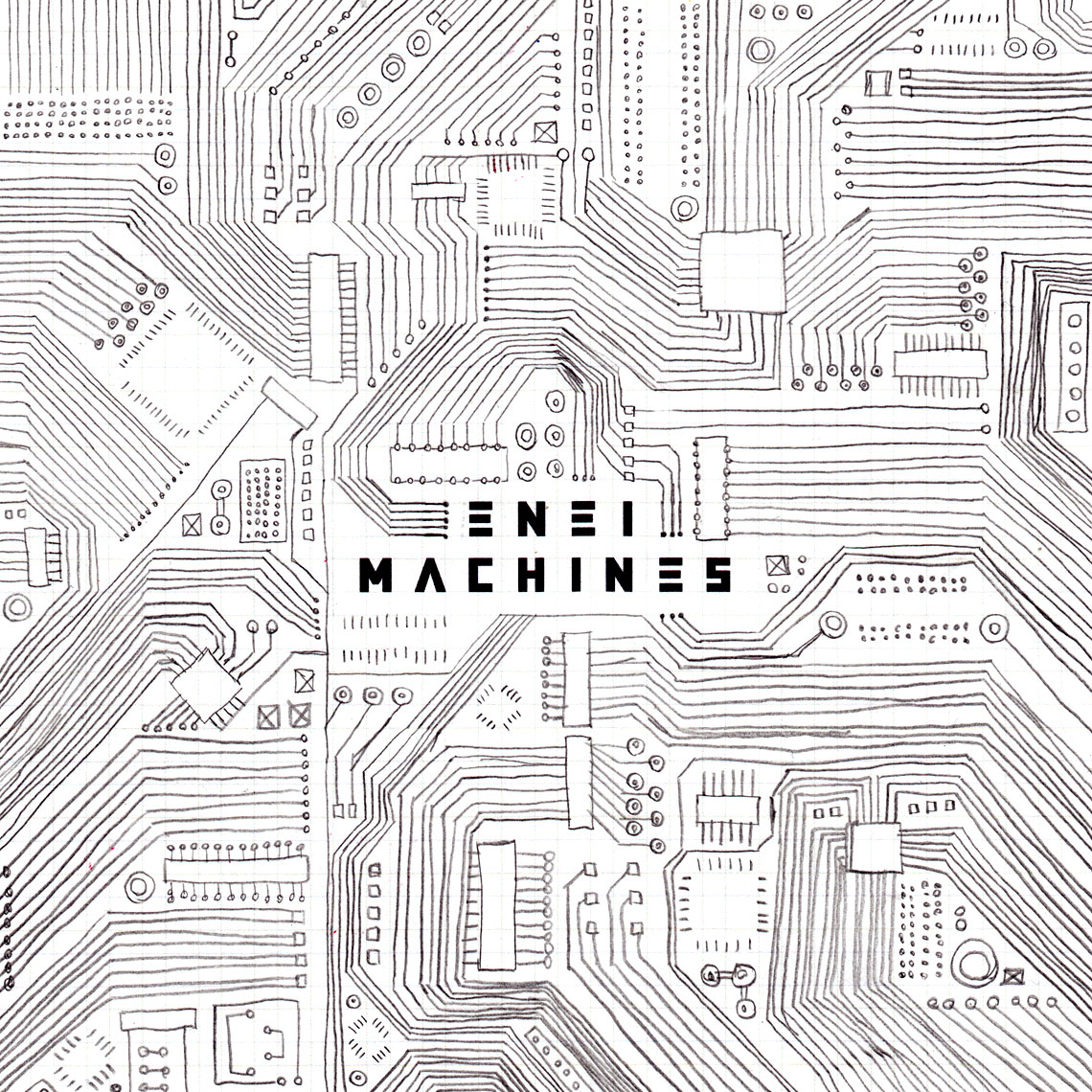 As much as I liked its lo-fi charm, it clearly wasn’t a finished album cover – it needed to look a lot more polished. To achieve this I had this silly idea of designing it as a proper PCB. I found some freeware on the internets and started experimenting, but I quickly realised I was way out of my depths (that and my original sketch was probably an electrical impossibility!). A couple of days later and back in the comfort zone of grids and Adobe Illustrator, I was nearly there: 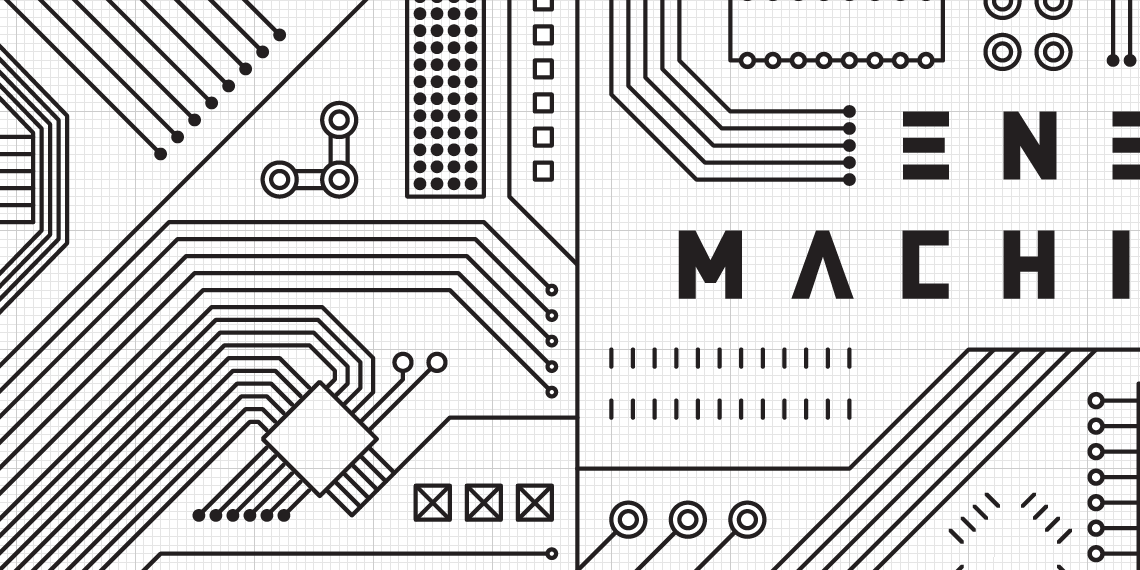 Suddenly, the album cover was pretty much finished. I sent a few versions to the label, who ended up picking two versions – my hairline black version for the physical artwork, and the full-colour PCB style version for the digital edition. Ahh!

Having lived with both versions in their contexts since it was signed off, I have to say I much prefer the hairline version. I am a huge sucker for getting finished physical copies of my work though, so I’m sure my opinion is slanted!

Speaking of finished copies though, it looks great, all none-more-black and shrinkwrapped too – I’m doing my best to avoid unwrapping my archive copies as it really ties the packages together. It’s also good to see my custom typography across the rest of the packaging – artwork beyond the cover is a luxury you’re not often afforded with digital downloads! 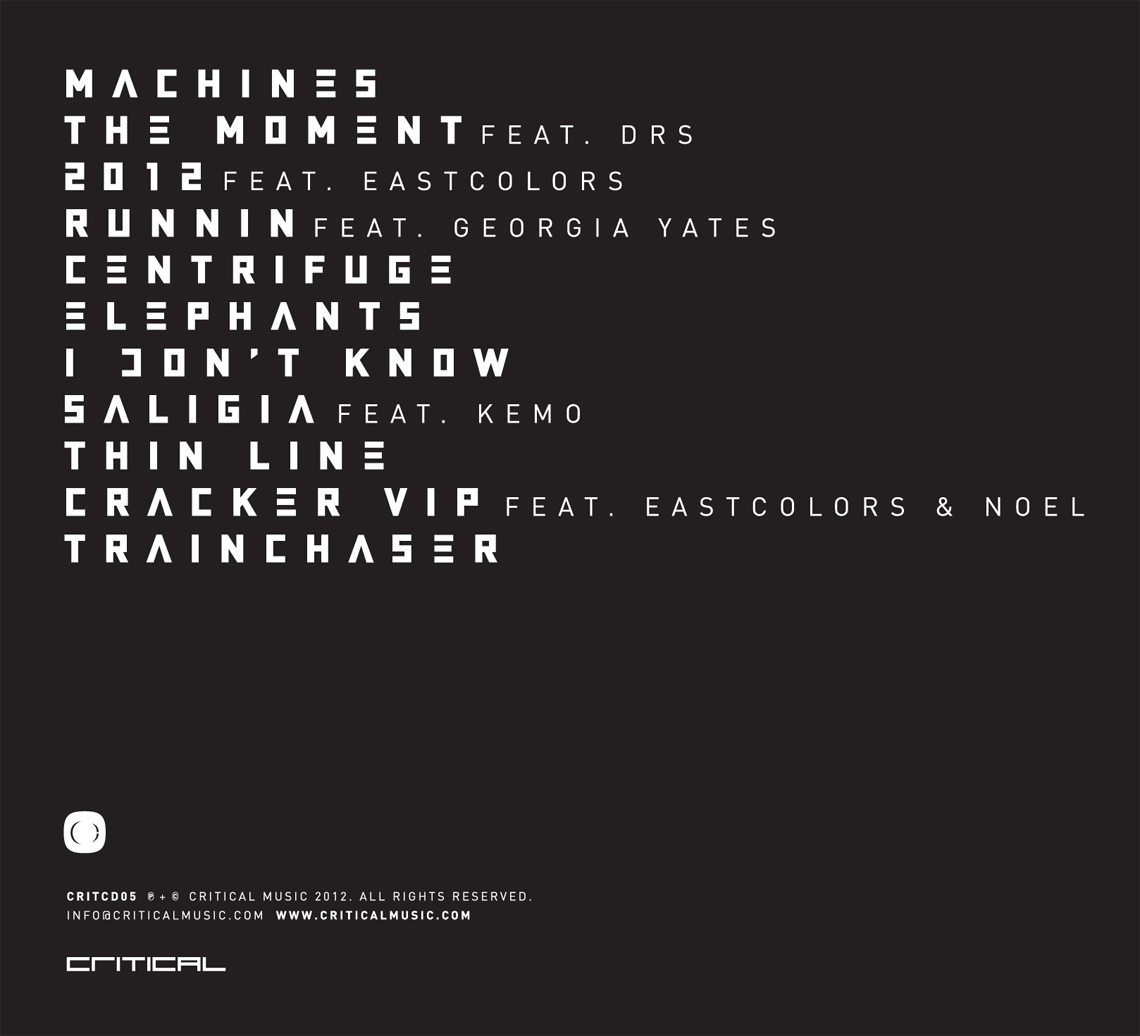 Machines is out now on Critical Music, and if you buy the Vinyl doublepack, you get the full CD album in the sleeve gratis. I love it when they do that!