Skip to content
More recent:
Older:
« What I do all day
This Central Station lark » 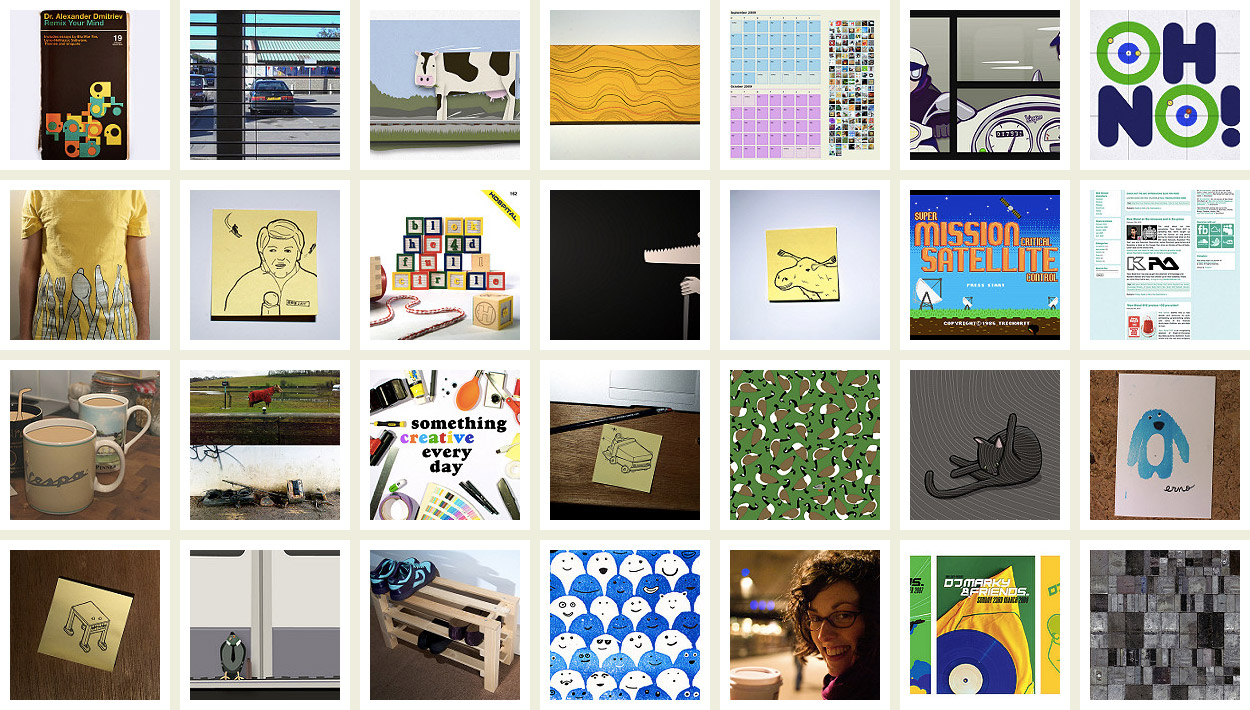